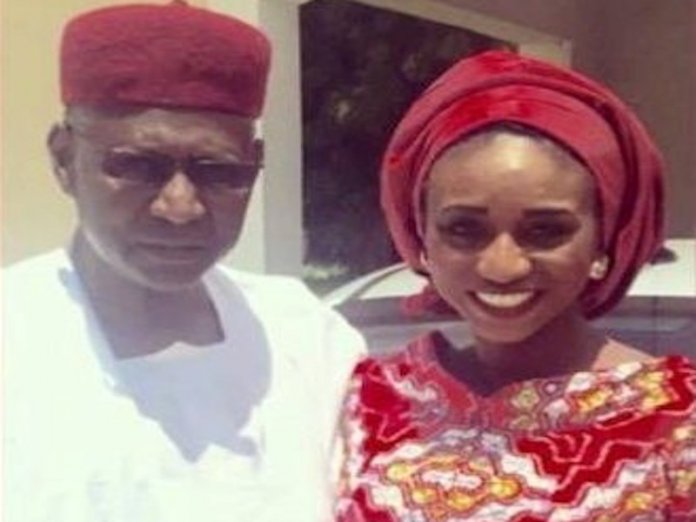 Aisha, one of the children of the late Chief of Staff of President Muhammadu Buhari, Malam Abba Kyari, has urged critics to let her father rest in peace.

She stated this on her Instagram status update yesterday.

Aisha, who wrote with the user name, crackeddiamond, also berated some people whom she alleged had been asking about her father’s whereabouts.

“My daddy, Abba Kyari is gone. Evil ones still won’t shut up. You all claimed he was the root of your problems when he was alive, now he is gone, surely all your problems died with him. Allow us that love him grieve and mourn in peace. “And Dear Lola Omotayo and co that were so curious about his whereabouts, I hope now that you know exactly where he is, you’re sleeping better at night.” 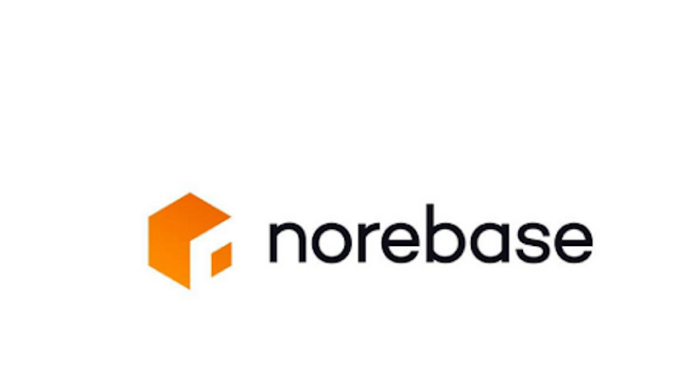 COVID Under Control in China