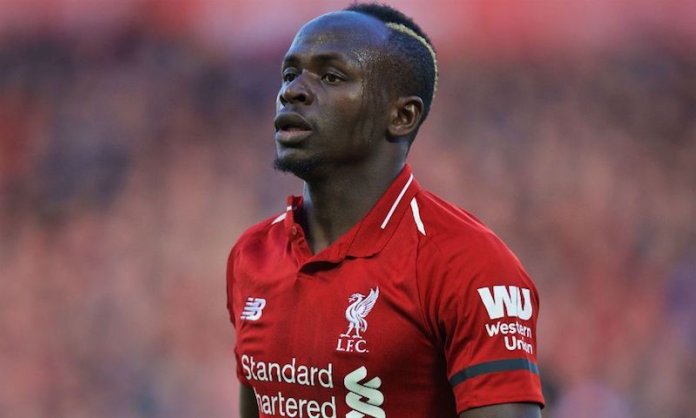 Sadio Mane and three of Liverpool’s Champions League-winning squad are facing decisions on their future with differing degrees of urgency.

The club has more pressing things to deal with than finalising new deals or departures for Sadio Mane, Georginio Wijnaldum, Dejan Lovren and Adam Lallana.

However, in Mane’s case, with no prospect of contract talks in the current climate, there is no sign of the link with Real Madrid disappearing either.

The figures being talked about to prise him away range from £130m to £150m. Good money for a 28-year-old. But does his value to the team and a strike rate of around one goal every two games mean more than the potential profit on the £34m Liverpool paid Southampton four years ago?

Warnock believes it does.

“It is important that they try and tie him down because you want to keep your best assets at the club to help bring other big players in,” he said.

“Those players want to play with the best not second best.

“From Mane’s point of view he’s got a manager there that adores him, fans that adore him and he knows the system that he’s playing in.

“Don’t forget the way Liverpool have grown over the last four to five years under Jurgen Klopp. In the last two years they’ve elevated themselves into an elite team now and Mane is arguably Liverpool’s crown jewel in all of that.

“I’m sure if he was to knock on the door and ask for a new contract he’d be rewarded for it as well.”

“Look at the Luis Suarez situation and Philippe Coutinho,” Warnock added. “Liverpool handled both of those situations very well, signing them to new contracts and bumping the value of the player up if you like.

“If Liverpool were to cash in on Mane, then now is probably the time to do it because, with his age, his value is probably at its peak or in and around it.

“But, for Liverpool, they’ll just want to extend the contract, because to go out and replace Sadio Mane would cost an astronomical amount of money in an uncertain financial climate and would that player then come in and fit in straight away?”