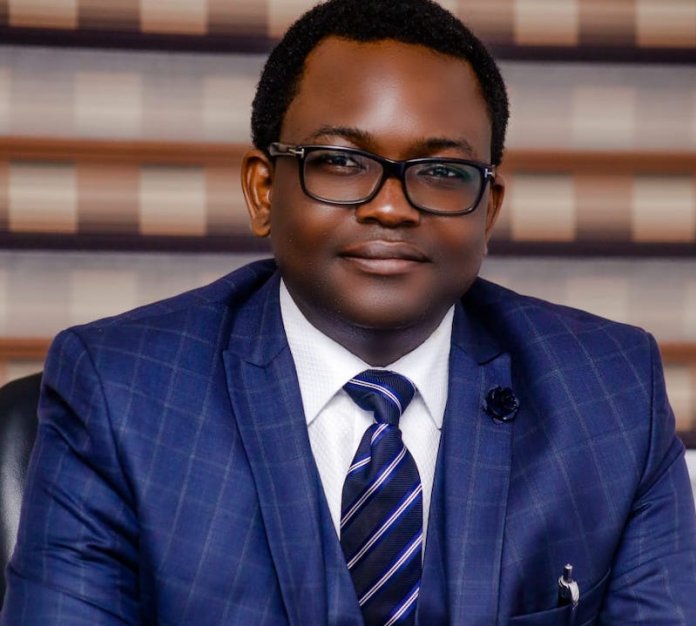 Raheem Akingbolu writes on the competition in the media buying sub-sector of the West African Marketing Industry and
the emergent forces within.

In Nigeria, the competition for available advertising budget is fierce, particularly among global networks with branches in the country. All of Omnicon, WPP, Publicis, Havas/Vivendi, and IPG have offices in Lagos, where they pitch their international connections and specialised audience scanning and media planning tools to businesses with pockets deep enough to pay them a sensible retainer.

Alas, because the Nigerian economy has recently experienced some shocks, consumer spending power has shrunk.

The World Poverty Clock ranks the country as one with the highest number of people living in extreme poverty within any single country. Naturally, the low spending ability of Nigerians has shrinking marketing budgets nationwide, as businesses must now save every naira wherever possible if they would like to see another year.

Going by the looks of its headquarters in Magodo, a quiet suburb of Lagos, SBI Media cuts the picture of a start-up that is seriously trying to stem its burn rate. From the cute little reception area, which you slip into just after the security post by the main gate outside, to the living room sized waiting area upstairs and the sterilised, barely decorated offices, its whole operation looks like what you might call a polished shoebox of an establishment running like clockwork on a shoestring budget.

But this seven-year-old media independent — an agency that helps advertisers determine the best media to place their marketing messages and at what price — is anything but starved of cash. As one would soon discover, SBI’s appearance has been carefully cultivated.

Agencies like this are rated on their ability to save money for their clients—something they are able to do by the quality and depth of their connections with publishers and the cash they are able to advance to said publishers before each ad campaign the agency brings. By combining relationships with upfront payments, an agency can extract the highest possible discounts from media owners.

Traditionally acting for their clients as the bridge between creative agencies which produce the communication assets and media houses which publish them, media agencies’ revenue comes from fees and commissions.

And they have been doing quite well, lately, especially with revolution in digital media and the attendant tools such as Artificial Intelligence (AI) and big data, both of which have facilitated programmatic and predictive media buying. Figures released by AdNews show that media agency billings in 2019 were set to top $291 billion worldwide.

For these businesses, SBI Media tries to be the answer. Run by Rotimi Bankole, 39, the agency says, with a small, nimble executive team, straight-to-the-point spending and continued training, it hopes to keep its costs low so it can help its clients save money

Right now, the headcount at SBI Media is only 50 staff that is then supported by a coterie of impermanent support personnel that are hired on project basis. When questions are raised about SBI being rather small for some of the accounts it pitches for, Bankole’s retort is that being small is his company’s edge.

“Once you have a solid team, you can never go wrong,” Bankole declares. “You will face challenges but with the best team, you will win.” And this team? He picks them by looking at “their antecedent, open-mindedness, team-playing ability and, most especially, their work ethic and personal values.”

So far, it appears Bankole has the results to justify his business model. For starters, SBI Media is currently punching way above its weight in the market. Some of the country’s biggest advertisers — First Bank, Access Bank, Sterling Bank, Turkish Airlines, and 9Mobile — currently have SBI Media as their official media agency.

Aside from these towering and notably busy accounts, SBI has a somewhat rare relationship with Transsion Holdings, owners of the Infinix, iTel, Tecno Mobile, Boomplay, and Transnet brands. If this were the old, hallowed days of advertising, SBI Media is what you would have described as Transsion’s agency of record.

Since the two began a tentative affair in 2015, SBI’s services for Transsion have extended beyond media buying to advisory services on product launches, celebrity endorsement, events, and production. Inside Transsion, Jeff Tang, marketing manager at Tecno Mobile proudly says that, “Transsion is happy with SBI. We work together smoothly.”

So, all considered, it is not farfetched a claim that, since 2015, SBI’s annual revenue has grown year on year by 50 per cent.
“We accept that this is a remarkable achievement and is good for morale, but we won’t rest on our oars,” Bankole said.

Going forward, the agency aims to deepen its connection in the tech and mobile communications space, as Bankole sees the mobile telecoms market as “perhaps the most exciting and promising at this moment.”
He added: “We are proud to be in a partnership with 9Mobile, a brand known for its innovation and leadership. We believe the market will lead information and communication technology innovation as more investment and leverage of artificial intelligence, big data analytics, quantum cloud computing, and real-time automation becomes major business drivers. With the coming of 5G technology, the industry will see more investment and need to innovate and communicate.”

After helping Tecno Mobile to launch new flagship phones online in April as the coronavirus pandemic was rearing its head in Nigeria, Bankole sees the urgency in his vision for tech and media to commingle.

“With the way businesses have had to adapt to remote operations during this COVID-19 outbreak, we can see that digital marketing will continue to take centre stage, TV will further evolve into digital forms becoming more mobile and real time, and streaming and on-demand platforms will become mainstream and people like us will need to adapt to fit in,” he said.

Being a pioneer member of Masscom Global, a network of African, Asian, and Middle Eastern media independents formed in 2018 to serve emerging markets with “home-grown insights and world class intelligence,” Bankole is confident that SBI Media can remain world-class in thoughts and actions, even as it remains petite. 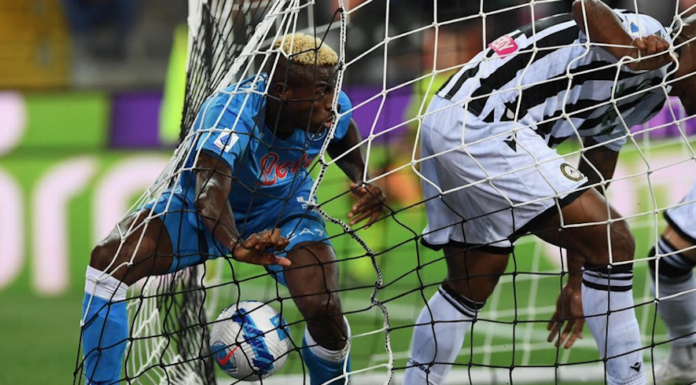