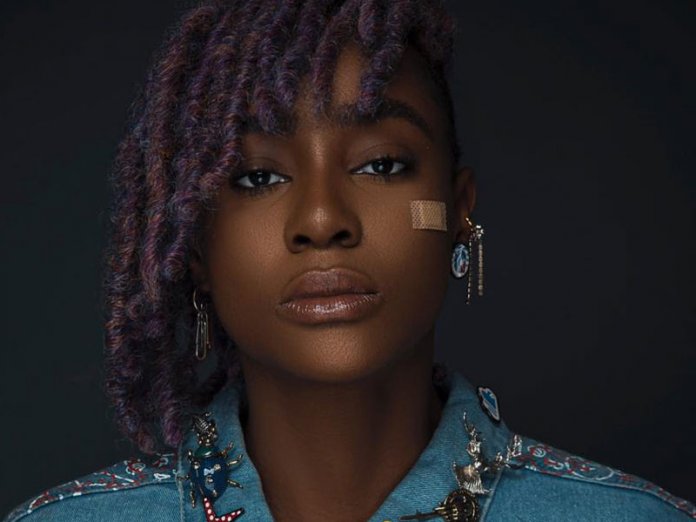 Afro-Fusion artiste, GoodGirl LA is on a clear path to becoming one of the finest acts in the country, as she releases her first single of the year, titled “JEJE”.

The female singer has been on a steady win this year, from crossing 1 million views YouTube views on her single, “Bless Me”, to having few of her songs featured on Inkblot’s latest movie “Who’s the Boss” and being one of the 30 recipients of the emPawa initiative by musician/entrepreneur Mr. Eazi.

Born Euphemia Ekumah, on February 20, 1997, GoodGirl LA grew up in a family of 4 children in Ajegunle and Festac areas in Lagos. She is originally from Cross River State. “Find joy in every moment” is a mantra GoodGirl LA strongly believes in, and this is what she shares on her new record.

“Jeje” reaffirms GoodGirl LA’s stand and position, despite the hate and bad talks, she is unstoppable and not ready to let go even when it comes to love. It is a slow tempo track with sing along lyrics. It was produced by young music genius P. Priime, additional bass guitars by Tony John, with mixing and mastering done by Swaps.