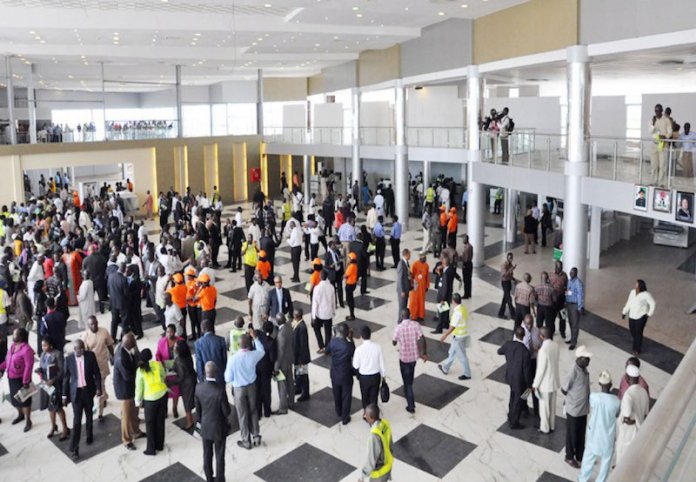 The United Kingdom (UK) government has said that 900 more British travellers stranded in Nigeria are set to return home on three flights chartered by the UK government.

The Senior Press and Public Affairs Officer, Mr. Christopher Ogunmodede, in a statement issued on Friday said that once completed, the additional flights would bring the total number of people flown back to the UK from Nigeria on government charter flights to around 2,000, following flights arranged last week from Lagos and Abuja to London.

Ogunmodede noted that the additional charter flights have been arranged for British travellers, and their dependents, whose primary residence is the UK, adding that priority was given to the most vulnerable travellers, for example people with health conditions.

The British High Commissioner to Nigeria, Catriona Laings, was quoted to have commended the government of Nigeria for its sterling support throughout the process.

The Minister of State for Africa, James Duddridge, was quoted to have said: “Our next phase of UK government charter flights will mean another 900 British travellers are able to return home from Nigeria. We appreciate this has been a difficult time and will continue to work closely with the Nigeria authorities to support those wishing to return to the UK.” 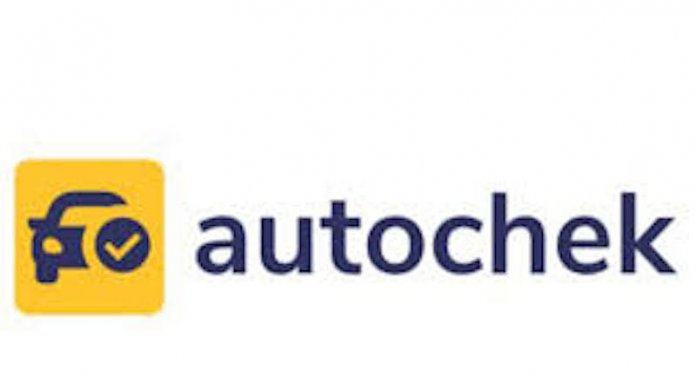