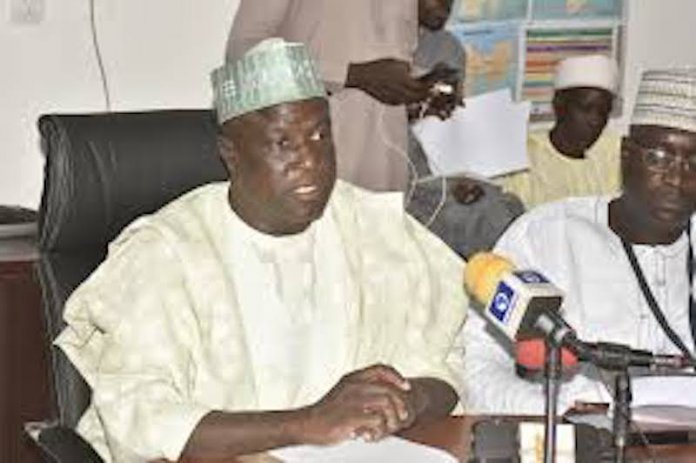 In order to contain the further spread of COVID-19 in the state, Sokoto State Government said it would trace and quarantine those who had direct contact with the index case for the past two weeks.

Briefing journalists yesterday at the press centre in Sokoto, the state Commissioner for Health, Dr. Ali Inname, who is also the chairman of the Task force on COVID-19, said all necessary measures had been put in place by the state government to avoid the spread of the deadly disease.

“Immediately the patient was confirmed positive, we evacuated him to Amanawa Infectious Centre for isolation and treatment, and we are making efforts to trace those who had direct contact with him for the past two weeks starting with his immediate families and subsequently other contacts,” he said.

The commissioner also disclosed that they are still investigating in order to establish the source of the infection.

Inname added that as part of the measure, the state government would put machinery in place in order to go for active test search especially those with severe respiratory infections.

According to him the National Youths Service Corps (NYSC) orientation camp at Wamakko would be used as quarantine centre.

He appealed to the public to observe precautionary measures especially social distancing which he said is the most effective one.

Meanwhile, the Chairman of Nigeria Medical Association (NMA), Sokoto State chapter, has tested positive to coronavirus, causing pandemonium among the residents in the state.