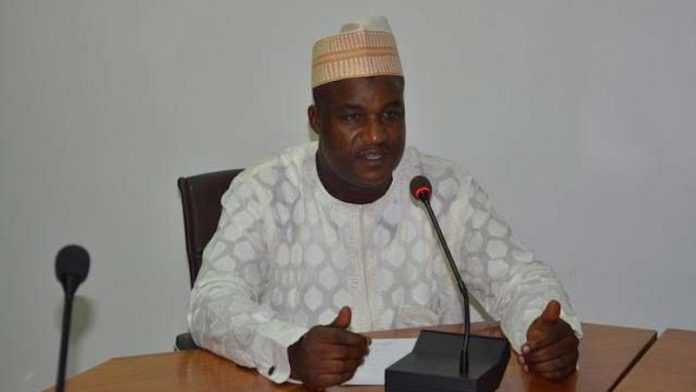 The Chief Judge of Katsina State, Justice Musa Abubakar, has granted bail to at least 419 inmates awaiting trials in various correctional centres in the state.

This comes as part of measures to reduce the number of inmates at the correctional centres as most of them are reportedly congested.

Justice Abubakar confirmed the development yesterday one week after the decongestion exercise commenced at the Katsina Correctional Centre.

He confirmed that 29 inmates have also been released unconditionally.