MultiChoice Nigeria made the announcement in a statement, describing the show as a continuation of their love story. Prior to the revelation, the two contestants who found love while in the competition teased fans with tidbits of the upcoming show ‘Mercy and Ike’ on their social media pages. Fans can now watch the love birds continue their love story and be entertained by their affection and pranks.

In addition to the show, the leading video entertainment company is also launching another reality series, ‘Judging Matters’ which will air on Monday April 27.

With a retired Judge in Lagos State, Justice Olusola Williams playing the judge and media personality Ebuka Obi-Uchendu playing the counsellor in the courtroom reality TV, the show aims at addressing small claims and minor cases in Lagos which present a huge challenge for the established courts to deal with, often resulting in cases being in courts for long periods without an amicable resolution. The company described the show as a recorded reality TV show of real people getting justice from minor claims court in partnership with the Lagos State Ministry of Justice.

“The show was created to solve problems that have not received sufficient attention in court. These cases can be easily deliberated on and resolved by Lagos State Justice,” said Channel Director, Africa Magic, Wangi Mba-Uzoukwu.

While the show promises to be entertaining, it will also be a source of education and information on the Lagos State Justice system. There will be no lawyers’ fees, no filing costs, no long delays or adjournments. A forum for cases to be heard without fear of it being insignificant and with immediate judgement.

Williams will be tasked with handling these cases. Her role is to listen and probe where required while the Ebuka brings out the finer points of the case to enable her to make a final decision. 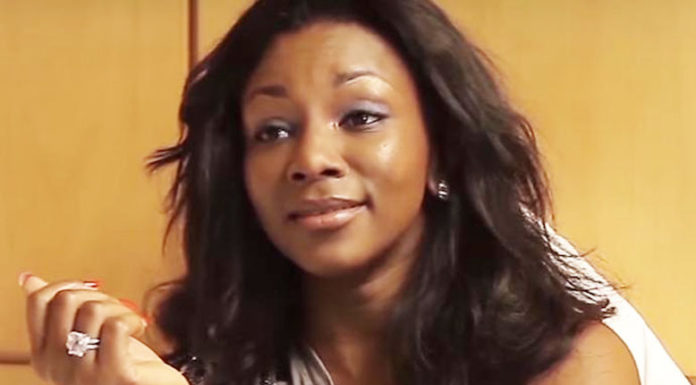