Bayelsa State Government has warned the people against consuming the dead fishes littering the coastline of the state in the past one month “because they are heavily contaminated.”

The Permanent Secretary of the state Ministry of Environment, Mr. Warimapo Amatari, said in a statement yesterday in Yenagoa that consuming the dead fishes could cause cancer, kidney and liver diseases.

According to him, “The fishes appear to be contaminated by heavy metal compounds and sludge from preliminary observation, and eating such fishes can expose the people to cancer, kidney and liver diseases.

“The processing and drying of such fishes and transporting them to Yenagoa, the state capital, should be stopped pending the outcome of the investigation to ascertain the cause of the death of the fishes.

“The ministry of environment in collaboration with other government agencies is investigating the matter and in the interest of public health, we want the people to keep away from the dead fishes.”

Locals in Koluama, Ekeni, Ezetu, Fishtown, Foropa and Sangana communities lying along the Atlantic coastline in the state had reported incidence of massive dead fishes along the shoreline since the middle of last month.

They feared that the fish could have been killed by pollution from operations of an oil company in the area. They appealed to the federal and state governments to investigate the development, which they said was already negatively impacting their lives. 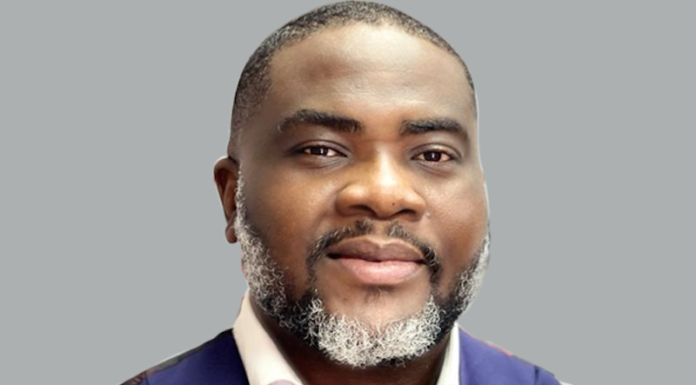