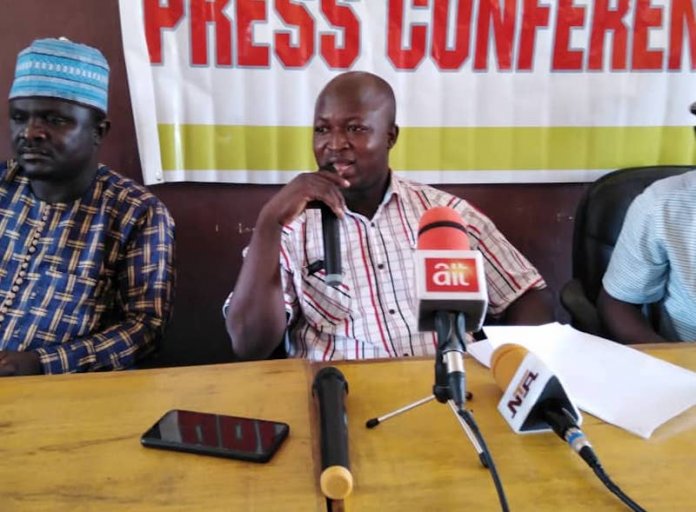 Some concerned youths from Shiroro Local Government Area of Niger State have declared that the federal and Niger state governments and “our political leaders have failed us,” resulting in bandits taking over the local government area in the last five years.

The youths specifically accused President Muhammadu Buhari of not issuing a single statement to condemn the series of attacks that have claimed hundreds of lives like he has done for other states, adding that the state Governor, Abubakar Sani Bello, had never found it expedient to visit any of the communities attacked by bandits or even the internally displaced people camp in Kuta, whereas he got the second highest votes from the local government area last election.

The Concerned Shiroro Youths made the declaration in Minna yesterday when they addressed journalists on the ‘Incessant banditry in Shiroro Local Government Area; the attendant consequences and our position’ during which they also accused their member in the state House of Assembly of not showing sympathy with the people unless in the company of a delegation.

Speaking through their spokesmen, Bello Ibrahim and Sani Yussuf Kokki, the Concerned Shiroro Youths said: “Without reservation, the federal government has been indifferent to our plights.

“There has been no commensurate effort specifically aimed at flushing out criminal elements in our communities thereby casting doubt in the minds of our people as to whether we are still part of the entity called Nigeria.

“As a matter of facts, we are no longer secure or safe in Shiroro LGA. What is only left for these bandits is to foist their flag and lay claim to the local government area.

“Our patience is exhausted. Must the government at all levels wait until we are exterminated and our communities and villages wiped out form the world map before doing the needful?”

The Youths also objected to the plan by the state government to repatriate about 1,000 displaced villagers to Manta village from the Bosso Primary School temporary IDP camp near Minna, where they are taking refuge since they were displaced, describing the plan “as inhuman, unwise, unconvincing and a deliberate attempt to further subject the affected victims to misery and avoidable hardship.” 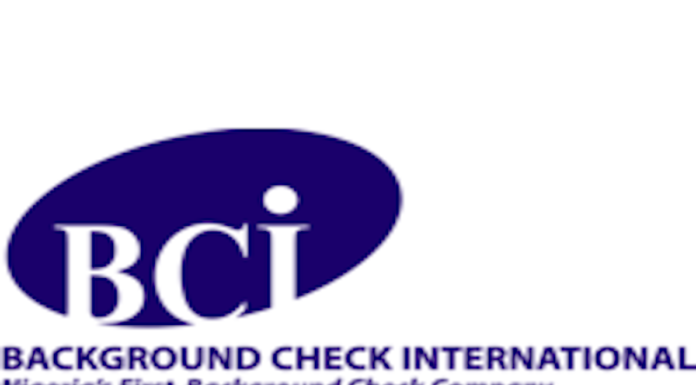