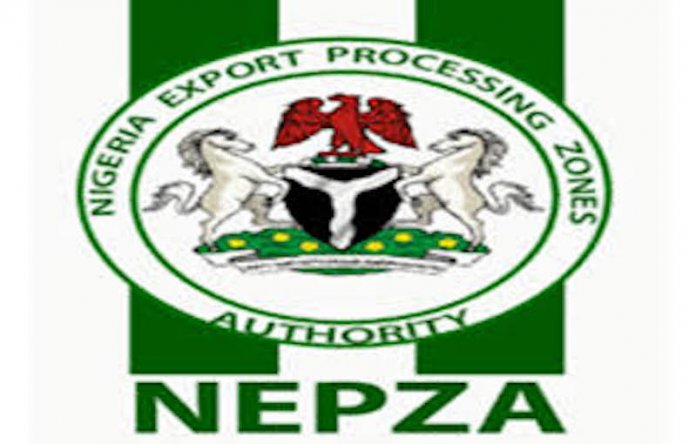 The acting Managing Director/Chief Executive, Nigeria Export Processing Zones Authority (NEPZA), Mr. Bitrus Dawuk, Tuesday said it is working on a framework for ensuring that 60 per cent of jobs in free trade zones across the country are allocated to host communities going forward.

He said the industrial dispute between the workers and management of Goodwin Ceramic Free Zone Enterprise (FZE) located in the zone, had been caused by the extension of the lockdown currently being implemented by the state government to curtail the spread of the Covid-19 pandemic.

He said the development had prompted several workers of the enterprise mostly from the North- east demanding additional payment to stay or vacate the zone.

In a statement, Dawuk further noted that despite the pleas by the zone’s management and security agencies that the workers should stay in order not to expose themselves to the COVID-19 pandemic and the financial payment provided for them to cater for their needs, the aggrieved workers could not be pacified.

He however expressed delight that the labour crisis had been resolved despite the incorrect accounts by some media sources, adding that it was during the incident that the authority discovered that its policy on 60 per cent recruitment of people from the catchment area was not fully enforced by the free zone enterprise.

“The Authority is already putting a mechanism and template to redress the situation to ensure that youth within the vicinity and location of any zone in the country regulated by the Authority are given 60 per cent of all job slots, while 40 per cent will be distributed to other parts of the country.”

The management of the company had however clarified that the decision to engage workers from other parts of the country was due to the fact that indigenes of the host community were often not willing to take up available jobs or not committed to do their jobs.

The company stated that most people in the catchment area of the zone often considered available jobs as menial and prefer more skilled jobs that are not usually available.

It noted that before the lockdown, the company provided free accommodation and highly subsidised feeding to about 80 per cent of the workers because they are not from the host state.

The management further said it was surprised when on April 13, the workers demanded N200,000 apart from the improved feeding and a payment of a full month salary.