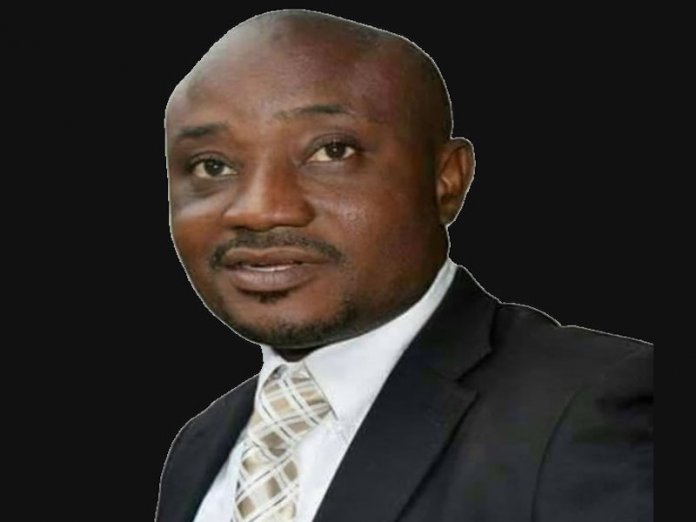 As part of efforts to reduce the impact of COVID-19 in their community, Freeman Estate Loburo, Community Development Association (CDA) in Mowe, Ogun State has requested a makeshift market from the state government.

The CDA also said it distributed food items to vulnerable people within the community to enable them cope during the extended lockdown period inposed by the federal government.

According to CDA, beneficiaries included widows and the elderly, as they remain the focus in the community-sponsored palliative measures.

Speaking at the donation exercise, the Chairman of the CDA, Dr. Olayemi Olufemi, said the lack of the market has caused them hardship.

“There is no government make shift market except the Mowe market that people are allow to visit every other day of partial lockdown. How do we buy from there when we can not earn income due to the lock down?” he querry.

“As a CDA we realised that what Ogun State government distributed was not enough to meet the need of our people. Hence we resulted into buying few bags of rice and some crates of eggs to ameliorate the suffering of our people.

“The peculiarities of vulnerable are similar everywhere but in my community, we have those that can hardly fend for themselves. Some are old and pensioners, while others have lost their breadwinners with children to feed. We have another category that depends on others to survive and small small petty daily surviving which is now hampered by the total lockdown.

“The food items given were just a pack of 2.5kg of rice, garri and beans, with three sachets each of ground nut oil and tomato paste with five maggi cubes in a packed Baggco bag. This we considered not sufficient for even a family let alone a while community,” he explained.

On how they ensured only the less privileged receives the items, he stated that “the lists of intended recipients were generated and they included all households based on communal Security payment schedules. We further divided our CDA into zones to decentralise the distribution and we equally focused on all widows and elderly people, as the most vulnerable.

“They were called out at intervals to maintain social distancing and avoid unnecessary gathering that may contravene the state laws. We also adopted the option of dropping the food items at the footsteps of some selected elders and widows.

“This was done to complement government efforts which were not enough to support families in their community.”