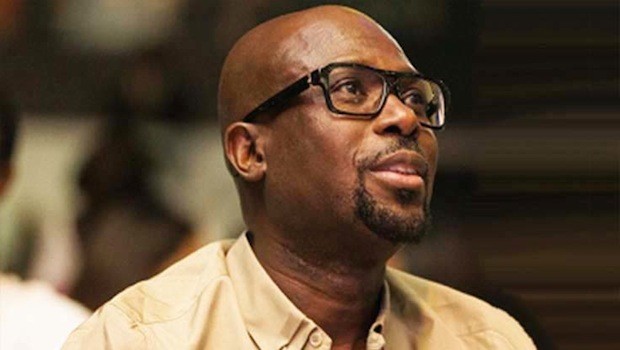 If Nigerian businessman and Managing Director of Yinka Folawiyo Group, Tunde Folawiyo, had penned his memoirs as he turned 60 last Sunday, many would have found it simply unputdownable.

Alternatively, if he had engaged a creative writer to document his earthly sojourn from birth to the age of 60, the book would not only have enjoyed rave reviews, but the biographer too would have, no doubt, enjoyed a rising profile.

However, it was not for lack of interesting personal experiences to share with the world that he jettisoned the textual project.
Certainly, he has lived so many serio-comic experiences that can make the yet-to-be-documented book a compelling read.

But for some reasons, Folawiyo, Society Watch gathered, is not in a hurry to release his memoirs for public consumption because he believes that he is still an evolving phenomenon.
Though he would have loved to throw a lavish party to celebrate the day and played host to some of his friends and associates, the prevailing circumstances in the country, in particular, literally robbed him of the opportunity.

For a man who has left his footprints on the sands of time, commendations and eulogies were literally poured on him by those who have encountered him in life during the birthday celebrations.

Reason? His life is a challenge to those who were born with the silver spoon but, out of sheer indiscipline and lack of focus, abused the privilege; and his life is also an inspiration to people from humble backgrounds that they should never entomb their dreams, even in the face of adversity.

It was gathered that while he was growing up, he had displayed traits of a child destined to be great in life. Also, he had also nursed a beautiful dream to be one of the greatest businessmen in the world.
In the thinking of many, his paths had already been laced with roses because of his background. But what those who hold this view do not know is that he himself has been able to maintain the legacy left by his father with sweats, determination, hard work as well as discipline.

He kept his father’s legacy afloat; and today, the company is not only recognised around the world, but the Lagos State-born oil mogul has been listed as one of the richest men on the continent of Africa. Folawiyo has remained a strong advocate for the exploration of Nigeria’s lucrative crude oil.

In an effort to expand the Yinka Folawiyo Group, he founded the Folawiyo Energy Limited in 1989.
This singular effort, in 2004, led to the construction of a world-class storage facility, which has the capacity to contain approximately about 30 percent of the total premium motor spirit of the country.

His contribution to the nation’s energy sector earned him the position of Vice President of Nigeria Association of Indigenous Petroleum Explorers and Productions, NAIPEC.

The graduate of the London School of Economics currently sits on the Board of various educational institutions, providing a unique perspective towards improving the conditions for students both in Africa and other parts of the world, with his membership of the esteemed Global Advisory Board of the African Leadership Academy.

He has also demonstrated a passion for fostering the next generation of African leaders. He is also a fellow of the Duke of Edinburgh’s World Fellowship, a global network of philanthropists dedicated to inspiring youth development.

Folawiyo, the 2010 recipient of the African Leadership Award, continues to be recognized in various collegiate institutions. In 2001, he was appointed a member of the Governing Council of the Lagos State University by the Lagos State government.