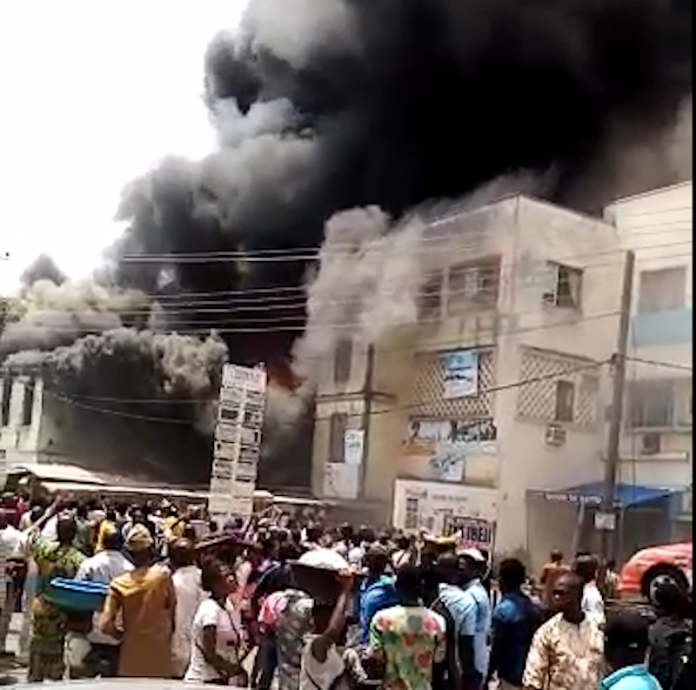 Traders at Dugbe Alawo area in Ibadan, the Oyo State capital were thrown into panic on Wednesday afternoon, following a fire outbreak in the area.

According to the traders, the fire started around 1.20 p.m. and engulfed a high-rise building located at Lebanon road.

Channels Television reported that rows of shops close to the building were not left out as they were also affected by the fire. Items like household goods, clothes and electronics being sold by the traders were destroyed in the fire.

As at the time of this report, no life was reported lost in the inferno.

The traders however lamented that valuable goods which cannot be quantified yet were destroyed in the fire outbreak. 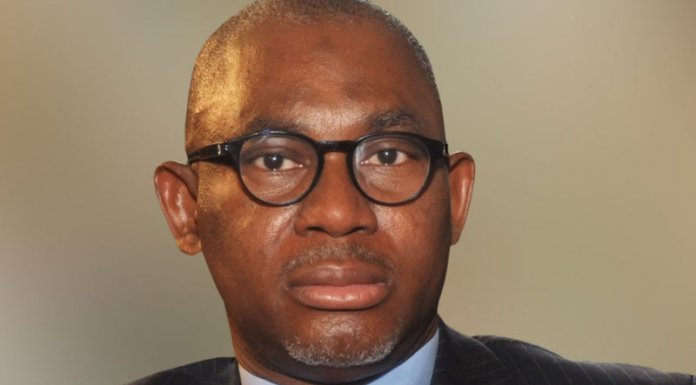