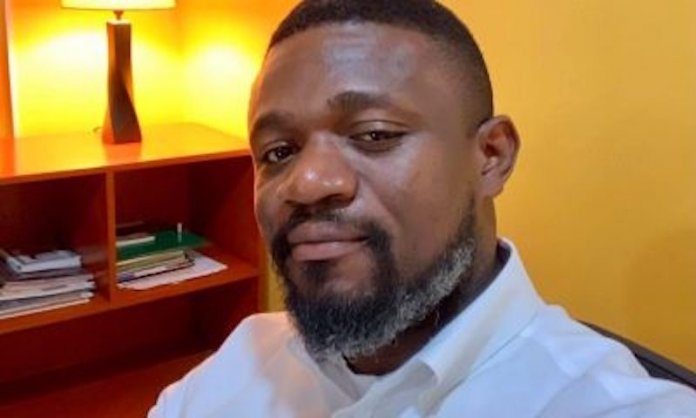 The Special Adviser to Enugu State Governor on Information and Communications Technology (ICT), Mr. Nnaemeka Ani, has called on youths in the state to see themselves as leaders of tomorrow and to embrace entrepreneurship and digital skills to remain relevant in the future economy.

He also stressed that young people must prepare themselves to face emerging digital revolution.

He said more than ever, it was vital for Nigeria to prepare her youth for the digital economy and the future of work.
Ani said with 60 per cent of the country’s population identified as young people, it became pertinent to note that the labour market of the future would require new skills including digital fluency, creative thinking, problem-solving, collaboration, empathy and adaptability.

Ani, who made the remarks while fielding questions from journalists in the state, said appropriate action would help the country to harness the country’s promising demographic dividend.

Speaking specifically on the position of the state to reduce the risk of massive labour substitution and unemployment, especially at the post-COVID-19 pandemic era, he said the administration of Governor Ifeanyi Ugwuanyi of Enugu State would be enabling the youths to leverage the new entrepreneurial and economic opportunities associated with the digital economy.

Ani, who until his appointment was the Chairman of Mexygabriel Nig Ltd; Chairman, Njalo Technologies Limited – promoters of Njalo.ng; Co-founder of GrassRoots.ng and other businesses, said, while some steps were been adopted at the country level in preparing the youth for the digital economy and the future of work, Enugu State Government has taken meaningful actions to address the skills-gap and digital infrastructure inadequacies bedeviling the state.

According to Ani, “The future economy demands that Governments at different levels wear their thinking cap.
“In Enugu State, we are fortunate to have an administration that is given to creating responsive education systems. This entails serious reviewing and updating of the education apparatuses at primary, secondary and tertiary levels.

“Equipping our young people with technical skills like digital fluency will empower them to assume responsibilities like coding and virtual designing, which will be in demand in the digital economy.

He called for more collaboration between governments, multinational development banks and the private sector to create room for innovative financial models that promote digital skills among entrepreneurs. 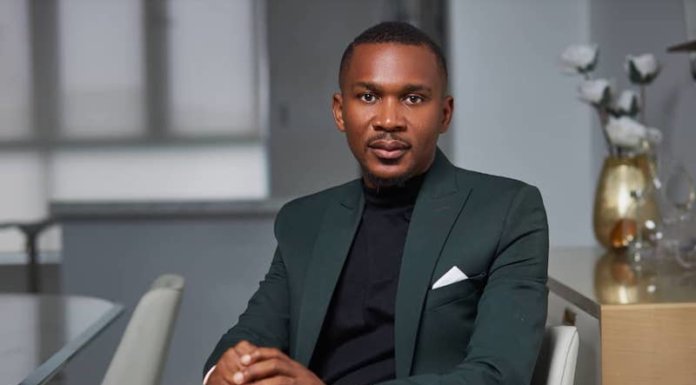