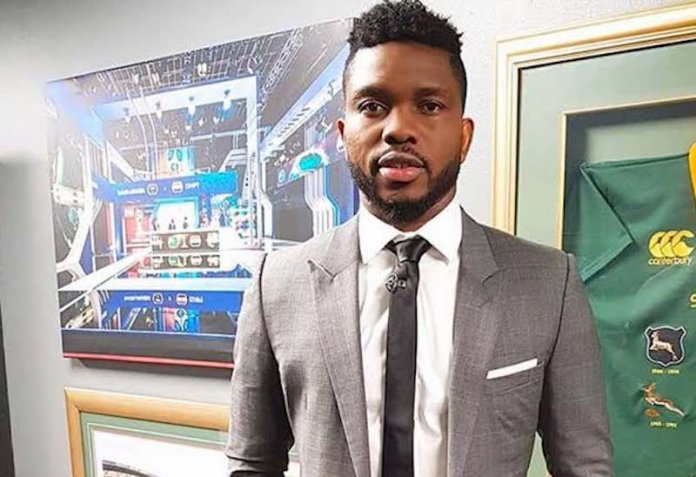 Former Super Eagles Captain, Joseph Yobo, has said that Liverpool deserve to be crowned 2019-20 Premier League champions whether the coronavirus illness brings this season to a premature end or not.

The Reds were on course to end their 30-year wait for the English top-flight diadem before the Covid-19 outbreak put the league on hold.

Recently, Football Associa-tion Chairman Greg Clarke disclosed it may not be possible to complete this season’s campaign amid the ongoing pandemic.

It has been suggested by a few players and legends that Jurgen Klopp’s men could miss out on the title if the English top-flight is abandoned. However, Yobo feels it would be unjust if the Reds are denied the top prize.

The former Toffees defender, who spent 10 years on Goodison Park between 2002 and 2012, argues their massive lead in the log and impressive form are good reasons why they should be awarded the title.

“If I want to be sentimental (as an Evertonian), I could have said I don’t want them to win it,” Yobo told Goal.com yesterday.

“But I love football and for the interest of global football, and the way Liverpool have played, they deserve to win the Premier League title. 25 points is not a joke.

“From the way they played last season, winning the Champions League and losing the league to Manchester City by one point – on that note, it would be unfair if they are not crowned as champions.”

Yobo became Everton’s second player to feature in all 38 Premier League games without missing a single minute, during the 2006-07 season under David Moyes.

He later joined Fenerbahce, initially on loan from Merseyside, and would go on to spend two years with the Turkish giants where he won two Turkish Cups and one Super Lig title.

In February, he was appointed the Nigeria senior national team assistant coach where he would work under German tactician Gernot Rohr.