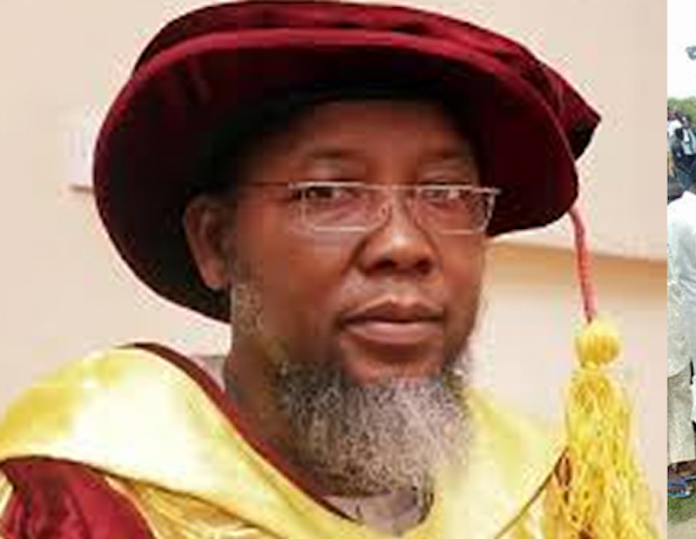 As part of its Corporate Social Responsibility (CSR) and community service, Abubakar Tafawa Balewa University (ATBU), Bauchi has donated its own produced packs of hand sanitizers to inmates of the Bauchi Correctional Centre.

While presenting the donation, the Vice-Chancellor, Muhammad Ahmad Abdulazeez explained that the university decided to make the donation considering that the inmates of the centre too need attention.

He said the university management considered the importance of meeting the needs of the inmates who are Nigerians; despite the fact that they are in incarceration, he said they should be treated equally.

“From our findings, nothing much has been done to protect the inmates from the COVID-19 infection, we are the first to do that and we have plans to sustain this partnership we have just started. We will sit down with the management of the Correctional Center to see how we can establish a synergy,” he added.

The VC disclosed that the university will see how it can come in to give the inmates some training on skills acquisition so that when they served out their terms, they will have something to hold on to. “It is now a correctional centre and the inmates must be corrected and reunited to the society.”

He stated that the exercise is in line with the cardinal objectives of the university which are teaching, research and community services, “what we have done today is our community service responsibility.”

While receiving the hand sanitizers on behalf of the Inmates, the Controller of Bauchi Medium Correctional Center, Deputy Comptroller, Sulaiman Inuwa thanked the ATBU management for the gesture, which he said was timely considering the fact that the inmates too need attention just like other Nigerians.

He promised that the items will be judiciously used for the purpose it is meant for, adding that series of awareness exercises are currently ongoing to sensitize the inmates on the importance of healthy living, pointing out that in line with the directive on social distancing, the authorities of the correctional center have adopted measures to ensure that the centre is not too congested.

The controller called on other well to do individuals in the society and organisations in the state to come to the aid of the centre in order to check the spread of COVID-19 among the inmates. 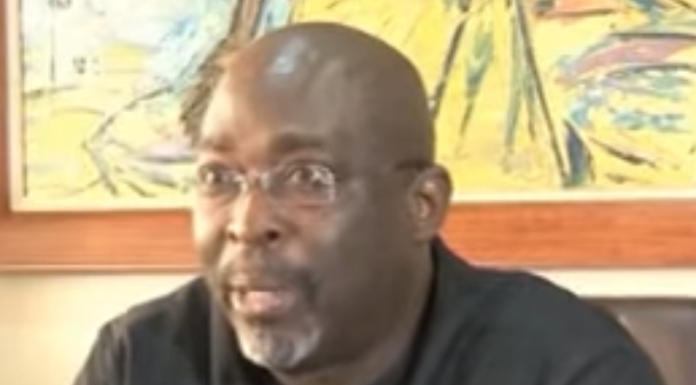