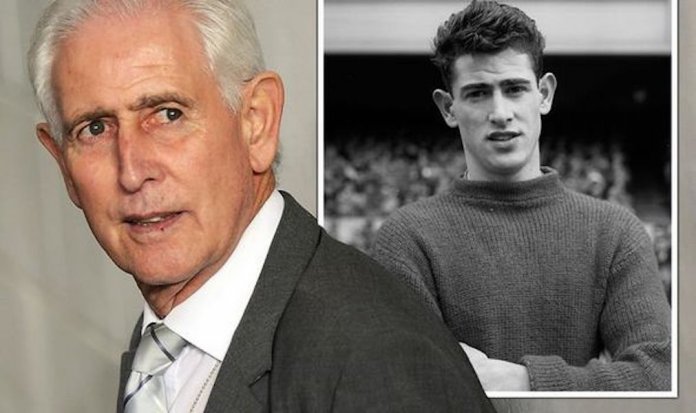 Bonetti was described by Chelsea as a “goalkeeping superstar of the 1960s and 1970s” and “one of our indisputably all-time great players”.

He was part of England’s 1966 World Cup-winning squad but was unused throughout the tournament.

Bonetti made seven England appearances and featured in the 1970 World Cup quarter-final defeat by West Germany.

As well as playing 729 times for Chelsea, Bonetti also had brief spells at American side St Louis Stars, Dundee United and Woking FC during a career which spanned more than three decades.

Only former Chelsea captain Ron Harris has made more appearances for the Blues and Bonetti held the record for the most clean sheets until January 2014, when Petr Cech surpassed him.

He played an important role in Chelsea’s FA Cup final victory over Leeds United in 1970 and the club has described “his superhuman attempts to thwart the opposition” in front of a TV audience of more than 28m people in the UK.

Bonetti also won the League Cup in 1965 and the Uefa Cup Winners’ Cup in 1971 with Chelsea.

Nicknamed ‘The Cat’ by former team-mate Ron Tindall, he was voted runner-up in the 1969-70 Footballer of the Year award.

“He was the Cat who broke the mould, defied the odds, drew the gasps, earned the cheers and got the cream. All in front of an adoring Stamford Bridge.

“All at Chelsea wish to send our heartfelt and deepest condolences to Peter’s family and friends.”