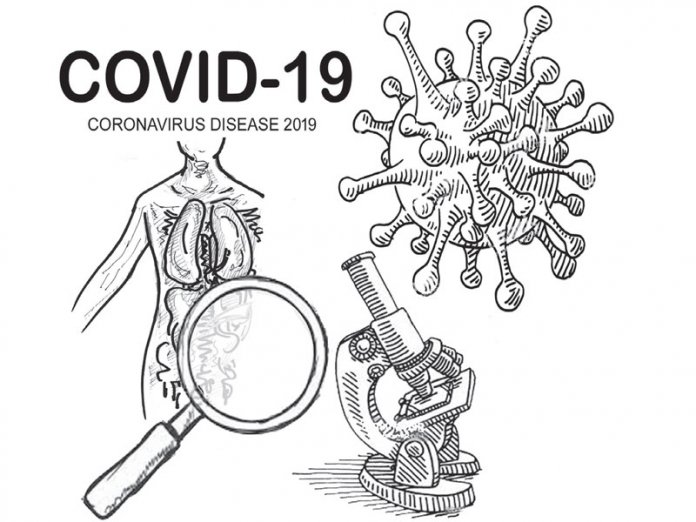 Worried by the non-availability and unaffordability of essential drugs for Nigeria’s teeming population due to militating government policies and directives, as well as other challenges confronting the health sector, Greater Health Initiative, a nongovernmental organisation, is calling on government to address issues affecting the sector, Funmi Ogundare reports

The well-being of Nigerians cannot be overemphasised, as this remains the basis for development and progress of any nation.
However, Nigeria’s healthcare infrastructure has become a source of concern. The country has been rated as one of the worst places on earth to be an infant, a child or a mother.

Disturbed by this trend, Greater Health Initiative, a nongovernmental organisation with focus on highlighting the deficiencies in the country’s heath sector while helping to initiate radical and transformative change, recently lamented the non-availability and unaffordability of essential drugs for the country’s teeming populace due to militating government policies.

The group also decried the shameful resort to foreign medical tourism by political elites in accessing better healthcare, adding that the COVID-19 pandemic has forced our leaders to remain at home to confront a common challenge.

Addressing journalists in Lagos on the theme, ‘The Nigeria Drugs Crisis, COVID-19, and the Civil Society’, the Convener and Coordinator, Mr. Chude Achike expressed concern about the fast disappearing drugs on the shelves of pharmacies and drug stores, as well as the increasing prices of these drugs whenever they are available, saying that this constitutes a clear and present danger to Nigerians.

According to him, “in the last few years, the National Agency for Food and Drug Administration and Control (NAFDAC) has imbibed a penchant for imposing prohibitive tariffs on fees paid by manufacturers and importers of medicines in Nigeria. The natural consequence of this is the astronomical rise in the prices of essential drugs such as anti-malaria drugs and antibiotics.

“The tragedy of it all is that fake drugs are now littered in many pharmacist and chemist shops in Nigeria as genuine drugs are hardly available at affordable prices.”

Considering the recommendation of the ECOWAS Committee of 2013 that drug importation in the African sub-region should attract zero per cent duty since neigbouring African countries are enjoying same including lower port charges on drug importation, Achike regretted that Nigerians were still reeling under the weight of high cost of essential drugs in the market owing to the 20 per cent duty on imported drugs.

“If other neigbouring African countries are operating a zero tax regime plus lower port charges on drug importation, why should Nigeria operate a 20 per cent tax regime that has now rendered essential drugs inaccessible to the public? ” he queried.

He recalled that in the past, there were over 100 drug manufacturing companies in Nigeria, adding that about 25 per cent of them had to shut down operations owing to harsh economic conditions. “The rest are at about 20 per cent capacity.”

He also expressed concern about the constant and continuing flight of doctors and nurses out of the country, adding that due to poor funding of healthcare in Nigeria across the three tiers of government; federal, state, and local governments, the country was currently spending a paltry 4.7 per cent of its national budget on health.

“This is in sharp contrast to the outcome of the Abuja Declaration 15 years ago where African countries including Nigeria pledged to spend at least 15 per cent of their national budgets on healthcare.

“Nigeria currently boasts of one doctor per 5,000 patients as against World Health Organisation’s recommendation of one doctor per 600 patients. A poll citing the Medical and Dental Council of Nigeria (MDCN) says that there are 72,000 doctors in Nigeria with about half; 35,000 in practice.”

The Mobilisation Director, Mr. Rasheed Raji Ojewumi who emphasised on plans by government and CBN to set aside a particular budget for the commencement of local manufacturing of drugs, described the plan as ill advised and a potential waste of resources.

He described the decision of government and CBN as that which stem from an alleged inaccurate capacity survey conducted by unnamed lobbyists with connection in powerful places to deceive government.

“We cannot sit by and allow this to happen. We demand for a proper forensic capacity audit to be conducted by an independent and reputable auditing company for transparency and credibility.

“Until then, government must have a rethink and put a stop to these anti people policies. Nigerians are dying. They voted for life not death,” he added. 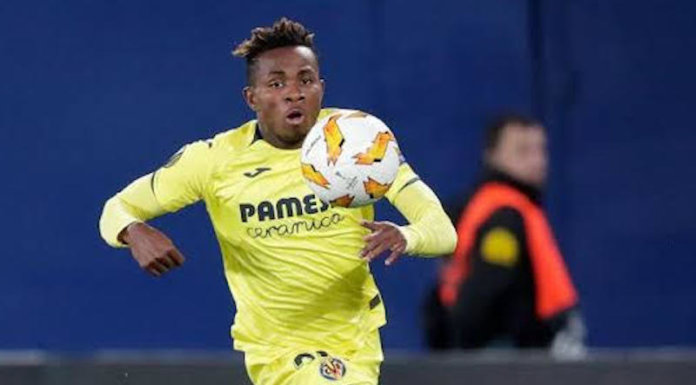