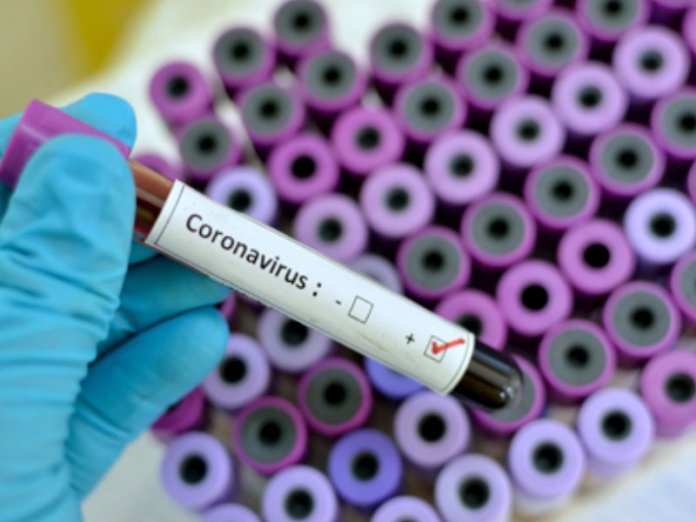 Nigeria has recorded 14 New cases of COVID-19, bringing to 288 the total number of confirmed cases in the country.

NCDC said it erroneously reported 276 cases Wednesday as against 274 which was the actual figure. The addition of 14 new cases therefore brings the total numbers to 288.

“As at 09:30 pm April 9, there are 288 confirmed cases of COVID-19 reported in Nigeria. 51 persons have been discharged with seven deaths recorded.”

The breakdown of the figures show that Lagos currently has 158 cases, Federal Capital Territory 54, Osun 20, Edo 12, Oyo 11, Bauchi six, Akwa Ibom and Kaduna both have five each, Ogun four, Enugu, Ekiti, Rivers, Kwara and Delta have two each, while Benue, Ondo and Katsina have one each.