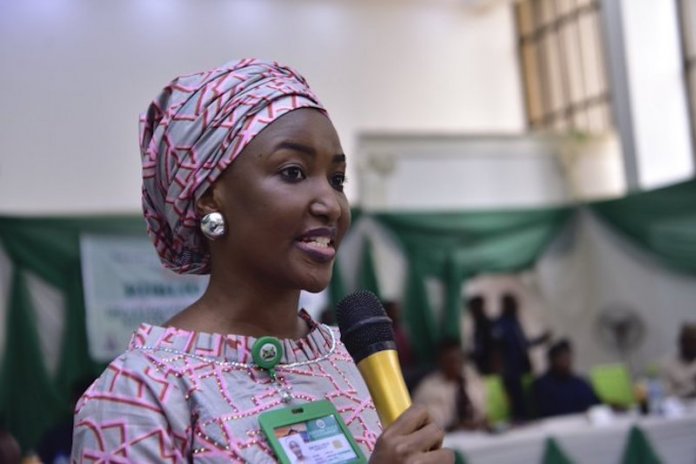 The Focal Person on Social Investment Programme in the state, Mrs. Saude Atoyebi, told News Agency of Nigeria (NAN) in Kaduna that each household would receive N20,000.

Atoyebi explained that the N20,000 was payment for the months of January, February, March and April at N5,000 per month.

She said that the disbursement, which commenced in Sanga, Kachia and Lere Local Government Areas would be extended to Kauru on Wednesday (today).

She added that beneficiaries in the remaining five local government areas of Ikara, Kubau, Birnin Gwari, Chikun and Kajuru would be paid on Tuesday and Wednesday next week.

According to her, the money will significantly help benefiting households to cope with the hardship being experienced following the lockdown of some states to contain the spread of Coronavirus.

“The National Cash Transfer also known as Households Uplifting Programme is one of the four Federal Government’s Social Investment programmes which commenced in 2016.

“The implementation of the programmes is being carried out at the state level through the State Cash Transfer Unit,” she said. 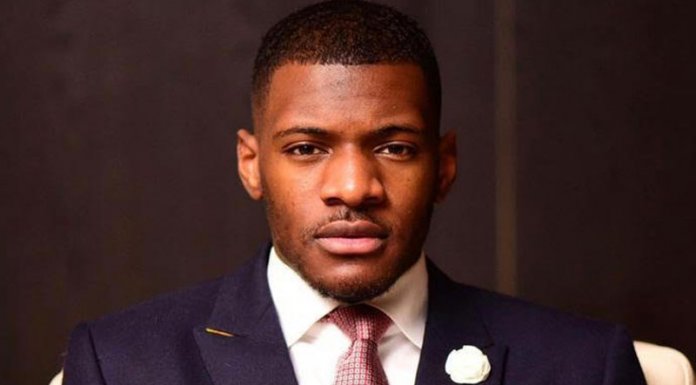 Between Covid-19 and Boko Haram