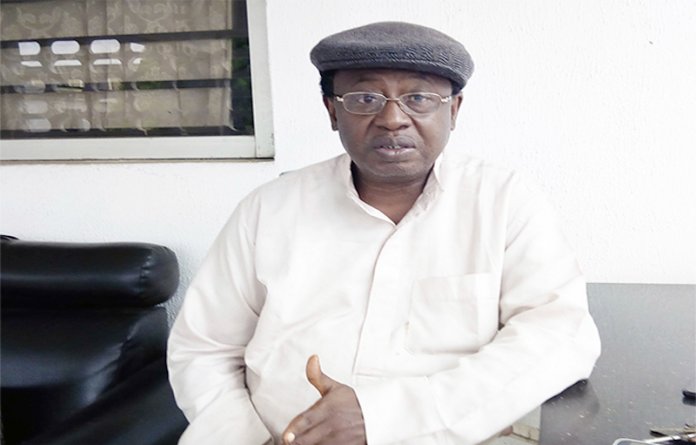 Exporters of Nigerian agricultural produce, particularly cocoa, are currently in a dilemma following the adverse impact of the COVID-19 pandemic on the economy.

THISDAY learnt that exporters were being compelled to sell at discounted prices, which are far below the farm gate prices as demand for commodities had flattened due to the negative impact of the COVID-19 across countries, which are Nigeria’s major trading partners, particularly Europe.

In an exclusive interview with THISDAY, the National President, Federation of Agricultural Commodity Association (FACAN), Dr. Victor Iyama, said those in the agricultural produce export sector had been hard hit by the public health crisis.
He warned that the severe foreign exchange losses to the country would worsen the situation.
According to him, the lack of patronage means that stored cocoa will continue to lose weight over time and result in losses in monetary terms, despite quality assurance, because the commodity price is often determined by its weight.

He said the COVID-19 pandemic, however, represented a wakeup call to the government to pursue the diversification of the economy, noting that agriculture alone can guarantee over $100 billion annually “if the government is ready to do the needful.”
He said the government could help minimise the losses to stakeholders in the export business by giving at least a 50 per cent rebate after ascertaining the authenticity of goods kept in warehouses.

He added that the government could also use goods as collateral to give exporters soft loans, which is interest-free, to help mitigate the situation as well as enable them to “buy more to blend and sell.”
Iyama added: “The truth is that it is going to affect so many of us because the buyers are not even buying because there’s lockdown all over the country and all over the world.

“And there are no demands and even where the terminal markets are open like in cocoa, for example, you can see that the price has really nosedived- say the cocoa that most of us have bought for N960,000 plus FOB (Free on Board) charges that is going for over N1 million, if you sell today you will lose nothing less than between N350,000 to N400,000- how do you do that?

“Apart from the price nose-diving, there’s going to be serious short weight because the longer it stays, the longer it loses weight. Of course, you can still try to keep it in such a way that the quality will not deteriorate but definitely it will lose weight.

“Many of us in the sector look at people who have stocked ginger, cocoa- because the thing happened suddenly- we are still in the midst of the season, so only a few farmers will be affected as most of us had already taken the goods off the farmers.”

He said the COVID-19 pandemic had already exacted a devastating impact on the export business, especially agricultural produce.
He added: “Even the people we are going to sell to, we don’t blame them, everybody is struggling for his life. “Definitely, nobody will be talking to you about buying any commodity or shipping any commodity to them when there’s lockdown everywhere in the world.”

He stated that a similar experience, which occurred between 2002/2003, had led people to commit suicide.
Executive Secretary, FACAN, Mr. Peter Bakare, also told THISDAY the federal government should consider palliatives for agricultural exporters, noting that they still have to honour their obligations to their creditors.