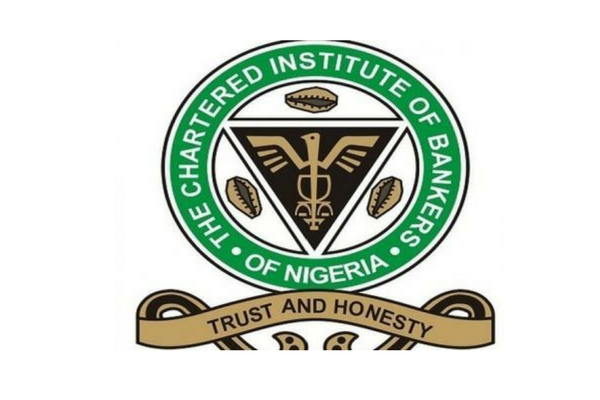 The Chartered Institute of Bankers of Nigeria (CIBN) at the weekend held its 2020 Annual General Meeting (AGM), where it announced the election of new officers and reviewed the 2019 financial and operational reports.

Highlights of the AGM held virtual, was the announcement of Mr. Bayo Olugbemi as the 21st elected President of the institute. Also, Mr. Ken Opara was elected the first Vice President; Prof. Pius Olanrewaju as second Vice President and Mr. Alabi, Oladele Adebiyi, as the National Treasurer.

The outgoing President, Dr. Uche Olowu, chaired the meeting with attendance by all members of the institute across the globe.

According to a statement, Olanrewaju, gave the financial highlights of the institute in 2019. The results showed that the institute recorded 7.1 per cent increase in Net Operating Surplus, from N539 million in 2018, to N577 million in the year under review.

Speaking further on the 2019 operations the CIBN, Olowu informed members that the institute was reference point in the country and across the globe.

He said all CIBN subsidiaries, from the Centre for Financial Studies to the Press, among others, recorded improved performance.

Speaking further he said the institute has expanded its examination centres to Liberia which brings the number of foreign examination outpost to a total of five and one in Kastina State.

In the area of collaborations, Olowu noted that the Bankers’ Committee has approved Ethics Certification for all banks staff and currently 87,000 bank staff had registered on the e-learning platform and a sizeable number had completed the certification programme.

The CIBN according to him has continued to engage the Presidency, the National Assembly, State Governments, Central Bank of Nigeria and the National Deposit Insurance Corporation to play its advocacy role in line with its mandate as the conscience of the Industry.

Members in their remarks commended Olowu for his 2-year leadership.