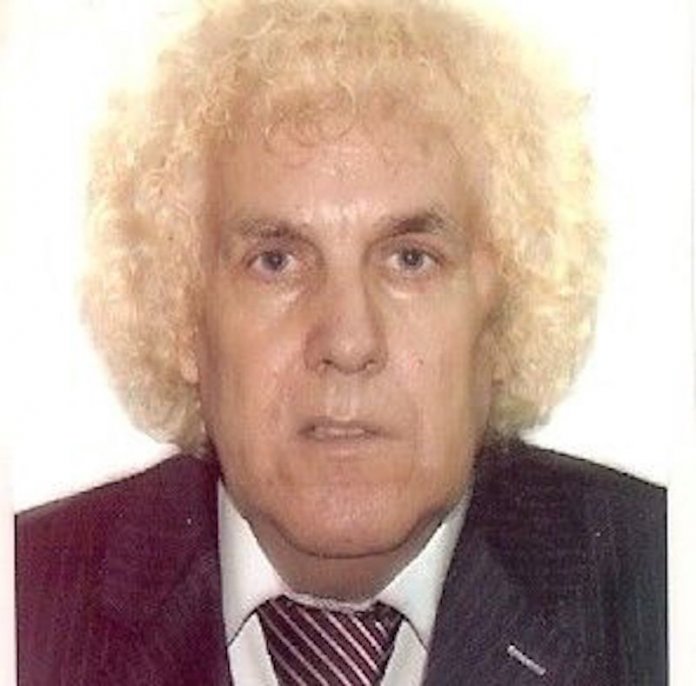 African governments have been advised to see the urgent need to intensify efforts to build roads, railways and other cross-border infrastructure as
Investment in infrastructure is a long-term requirement for growth and a long-term factor that will make growth sustainable.

The Chief Executive Officer of the world class infrastructure building outfit, International Support Group (ISG), Mr Steven Tuinstra, gave the advice in a statement issued by the Media Adviser, Moses Owopade, on how the Continent of Africa can move from poverty to surplus by creating employment building infrastructure, and coordinate the associated laws, rules and regulations.

According to the ISG boss, the solution to the economic problem of Africa is to include the continent in the global economy, and not African charity, AIDS research, but African infrastructure development.

“”Africa can import and needs everything the whole world can manufacture. And they have got enough money to pay for it. It’s just that the money is in the ground.

“African countries have to improve transportation infrastructure; that creates economic development, employment and, most importantly, enhances safety and improvement of the local communities.” Tuinstra said, adding that smart businesses do not look at labor costs alone anymore, but rather look at market access, transportation, telecommunications infrastructure and the education and skill level of the workforce, the development of capital and the regulatory market.

Further, he said Infrastructure was one of the core responsibilities of government and one that cannot be shortchanged by other controversial spending.

“We believe investment in infrastructure pays dividends for decades and is a wise investment of taxpayer.

“A successful society is characterized by a rising living standard for its population, increasing investment in factories and basic infrastructure, and the generation of additional surplus, which is invested in generating new discoveries in science and technology.” he opined.

Establishing the readiness of ISG to support the continent in building a virile economy that guarantees job opportunities for the growing African population, Tuinstra revealed that ISG was currently in advanced negotiations with various African governments to develop and execute on EPC+F basis infrastructure project. 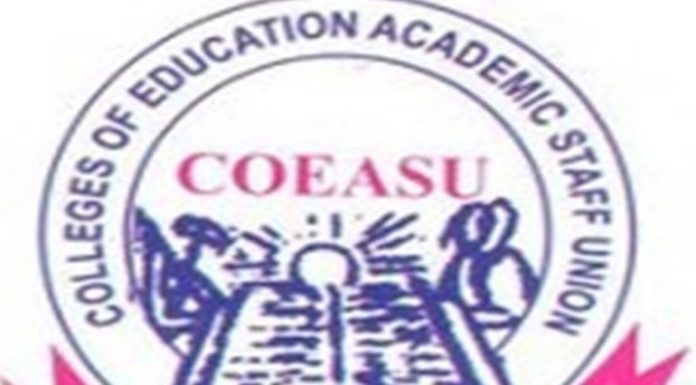