Ondo State has recorded its first case of COVID-19, bringing to 191 the total number of confirmed cases in Nigeria.

The Governor of the state, Rotimi Akeredolu, announced this on Friday via his verified Twitter handle, @RotimiAkeredolu.

He revealed that the state government received the report from the Nigeria Centre for Disease Control (NCDC) shortly before he made the announcement.

He said: “The infected case has since been placed under isolation and would be monitored.

“Residents of the state should stay calm. The government has put necessary measures in place to identify all the contacts of the patient.”

According to the governor, the government was working closely with the NCDC adding that the infected person is in a stable condition. 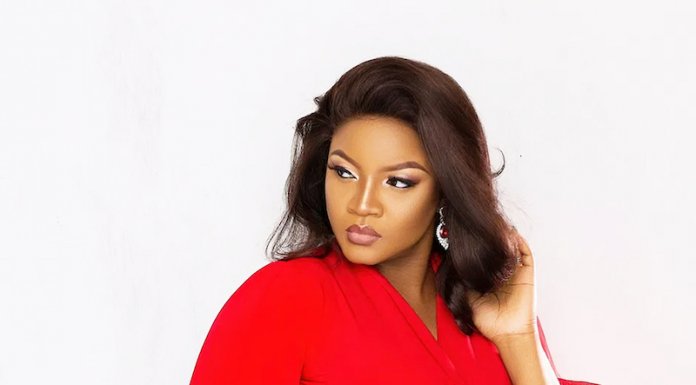 FIRS AND ITS CRITICS