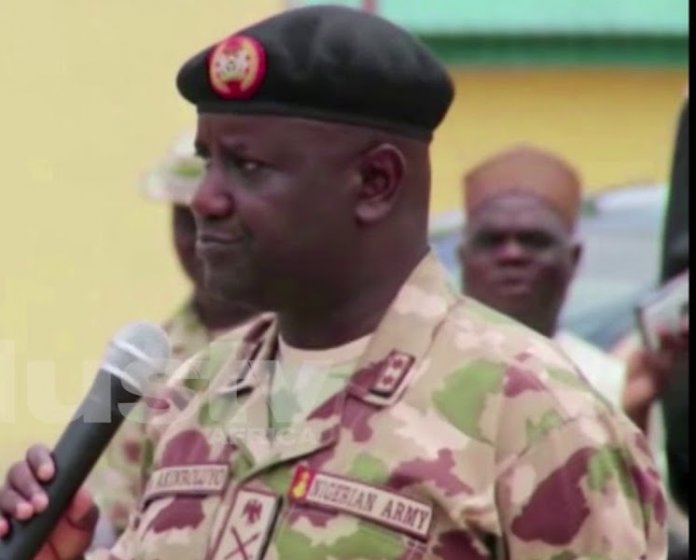 The recent ambush by the terrorist group, Boko Haram, that led to the death of 29 soldiers in Gorgi, Borno State and the viral video of the former Commander, Operation Lafiya Dole, Maj- Gen. Olusegun Adeniyi, lamenting the lack of equipment by soldiers to confront the terrorists may have sparked a massive shake-up in the Nigerian Army.

Adeniyi had in the viral video lamented the barrage of mortar bombs and Rocket Propelled Grenades (RPGs) unleashed by the insurgents on troops without a commensurate response from troops owing to lack of equipment.

The shake-up, which affected many senior officers, saw Adeniyi moved to the Nigerian Army Resource Centre (NARC), Abuja as a senior research fellow.

He was replaced by Maj. Gen. F. Yahaya who was moved from Headquarters 1 Division Kaduna to Headquarters, Theatre Command, Operation Lafiya Dole, Maiduguri and appointed commander.

The Nigerian Army, in a statement by its spokesman, Col. Sagir Musa, said the shake-up was carried out in order to rekindle the spirit of professionalism.

It described the posting, which was approved by the Chief of Army Staff (COAS), Lt. Gen. Tukur Buratai, as a routine exercise intended to reinvigorate the system for greater professional effectiveness and efficiency.

The statement said all the postings and appointments took effect from today.

“The Chief of Army Staff enjoins them to take their new responsibilities and appointments seriously and discharge all duties professionally with utmost loyalty to the nation and the service,” the statement said. 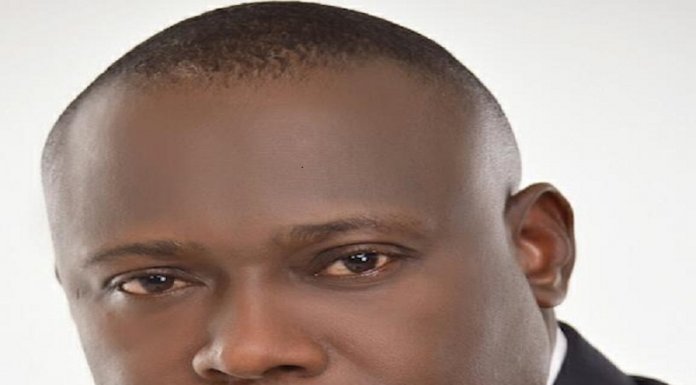 Eid-el-Fitr: Pray for an End to Covid-19, Gbajabiamila Urges Muslims