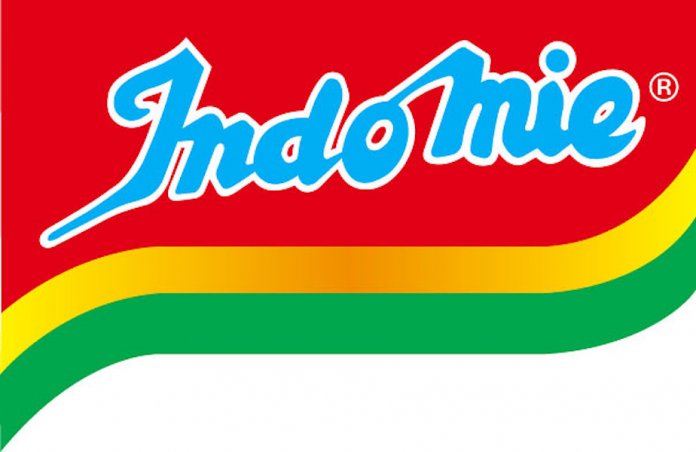 As part of efforts to appreciate its customers, Indomie has announced the commencement of a nationwide consumer promotion, tagged ‘Indomitables Magnet Promo’.

According to the company, the promo, which began in February, will end on May 25, 2020.

To participate in the exercise, consumers are expected to buy a promo pack or carton of indomitable indomie noodles and open the pack to get a free magnet, thereafter qualify to win other instant prizes.

Group Public Relations and Events Manager of the firm, Tope Ashiwaju, explained that in addition, consumers also stood a chance to win a redeemable gift by sending a picture of the image on the magnet with their name and address to the number provided on the pack via Whatsapp.

He listed some prizes to be won to include iPads, bicycles, school bags, lunch bags, and Indomie noodles cartons among other consolation prizes.

He reiterated that the promo was a way of expressing gratitude to loyal customers for their continued patronage and support.

“As a leading brand, we consider it an obligation to connect with our numerous consumers while building excitement in appreciation of their loyalty to the brand.

“Participants across Nigeria will have the opportunity to win over 100 million naira worth of prizes within the three month duration of the promo. The plan is to ensure that everyone who participates wins something as the promotion is expected to produce at least 100,000 winners,” he said. 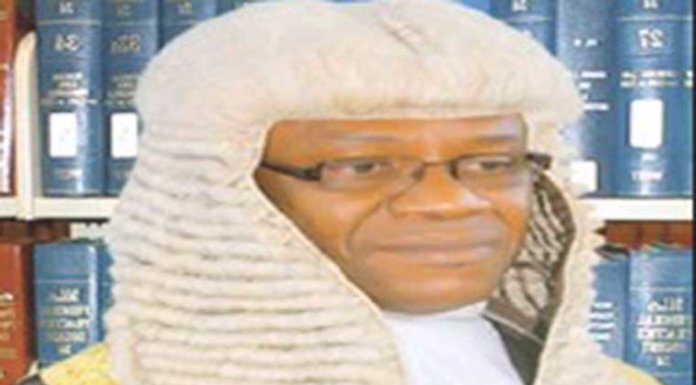