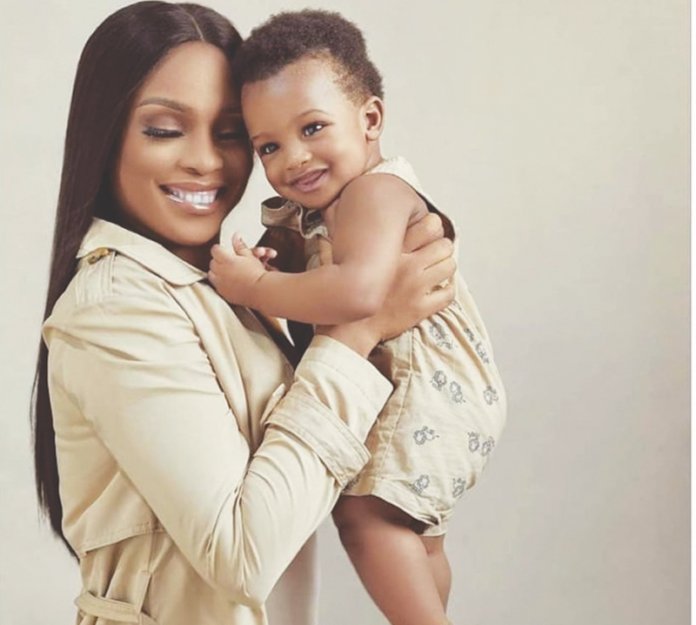 On Wednesday, actor, model and television presenter, Gideon Okeke shared an adorable photo of his wife, Chidera, and son, Ezra, all with smiles so bright on his instagram page. The actor, who became popular in 2006, when he appeared as a contestant on the first edition of Big Brother Nigeria, captioned the picture thus: “Nothing else matters. Hustle, grind, passion, ambition don’t matter.”

The couple welcomed Ezra in 2019. In 2008, Gideon joined the cast of MNET TV series Tinsel, on which he is a regular to date.