President Muhammadu Buhari friday in Abuja bemoaned the death of Commander MOPOL 24 in the State House, Assistant Commissioner of Police, Abdulahi Ibrahim and his wife in a car crash.

ACP Ibrahim, his wife and children were said to be travelling to Onitsha when the accident occurred.

His children who survived the accident are said to be responding to treatment in the hospital.

A statement by presidential spokesman, Malam Garba Shehu, said Buhari recalled Ibrahim’s tour of duty as Commander MOPOL 24 in the State House, between 2016 and 2019 where he was entrusted with the delicate responsibility of ensuring the safety of the president and his motorcade.

He quoted the president as saying, “ACP Ibrahim was a highly dedicated officer, responsible and extremely reliable.

“He undertook his job most professionally. He knew what was expected of him and carried it out to the letter.”

The statement added that the President commiserated with the government and people of Bauchi, his home state, the Inspector-General of Police, Mohammed Adamu, and the Nigeria Police Force “on the loss of such a highly dependable officer at a time that the nation looks up to such dedicated personnel.”

It also said Buhari prayed the God Almighty to comfort his family, friends and colleagues who mourn, and grant the children quick recovery as well as the repose of the souls of the departed. 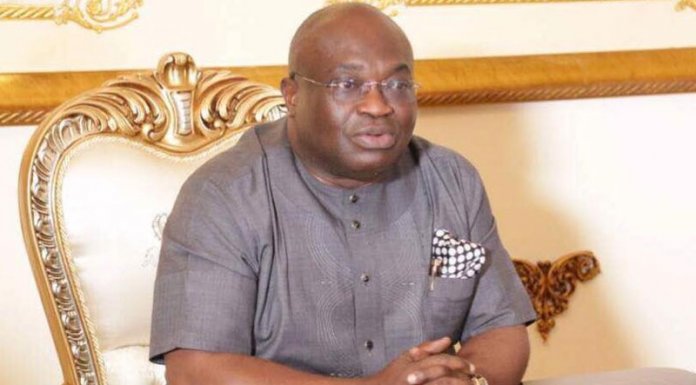