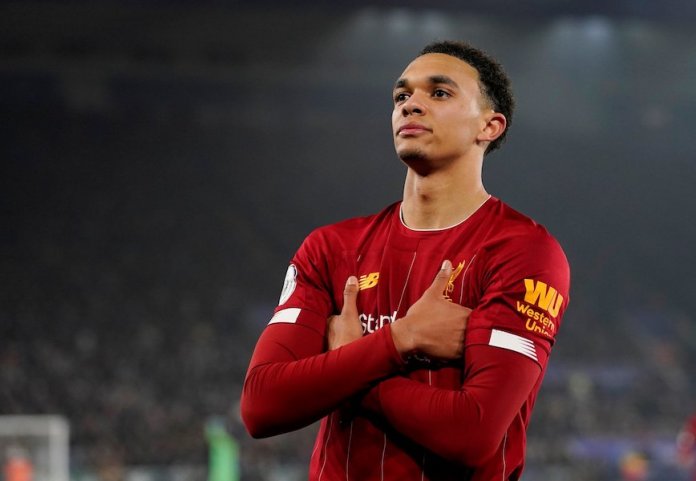 Liverpool full-back Trent Alexander-Arnold has insisted that he has never thought about leaving the club he loves “more than anything”.

The 21-year-old has become an integral part of Jurgen Klopp’s side at Anfield, establishing himself as one of the best right-backs in the world having helped the Reds to a Champions League crown and the brink of Premier League glory.

Alexander-Arnold’s combination of age and performance level means that he is one of the most valuable players in world football right now and, while he regards Barcelona as his ‘second team’, he talked up his “love” for Liverpool and has no intention of leaving the club any time soon.

“Growing up I was Celtic, but now, because of the Steven Gerrard connection, I’m probably neutral up there now. But I’d say my favourite other team would be Barca. I feel as though they’ve got kind of the same values and beliefs as Liverpool,” Alexander-Arnold told GQ.

“Leaving Liverpool is] not something I’ve ever really thought about. I’ve always loved Liverpool. I’ve always supported them. I’ve always played for them. So, I’ve never had that reason to think about it.

“Yeah, still now, I wouldn’t sit there in my room and daydream about playing somewhere else. Right now, I’m a Liverpool player. I love the club more than anything. I love everything about it. I love the fans, the people. I love the city. So, no, why would I think about that?”

Alexander-Arnold has made 125 appearances for the Liverpool senior team to date, creating 34 goals and scoring six of his own in that time. 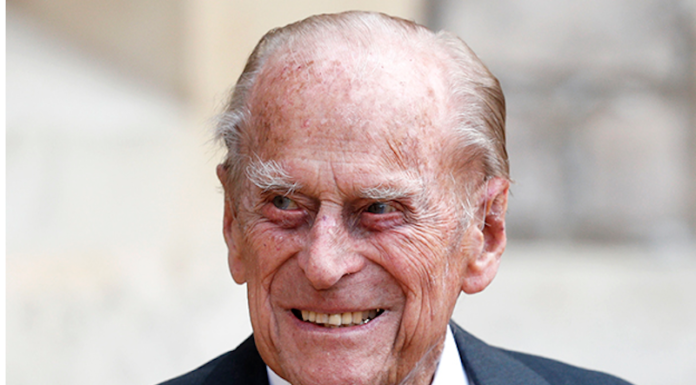