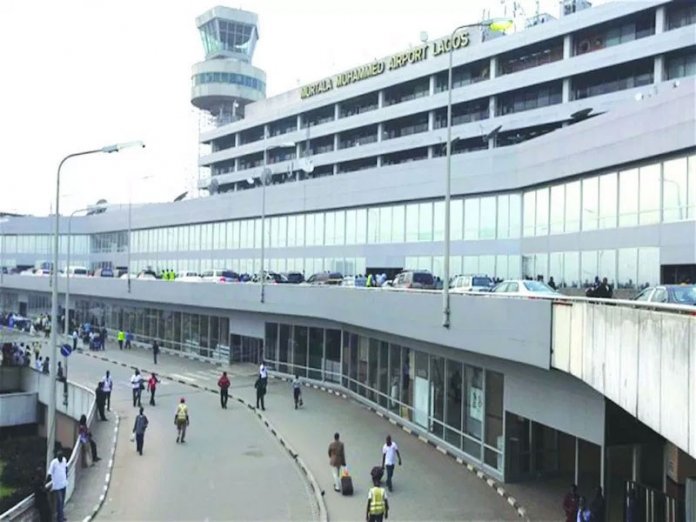 There are many people familiar with the Murtala Muhammed International Airport (MMIA), Lagos who cannot imagine that the airport will be closed and flight operations stopped at any point in time.

Nobody would be believed if anyone had predicted that in December, but the pandemic, the COVID-19 has made it a reality. It has happened beyond the imagination of pundits.

By Saturday morning, well known domestic carriers which use the Lagos airport as operational hub must have suspended their operation. Such airlines as Aero Contractors, Air Peace, Arik Air, Dana Air have shut down their flight service.
Hit by the shutdown is the multimillion-naira daily economic activities that go with movement of flight service at the airport terminals, beyond the airport terminals and at the premises of the airports.

Also, many eateries, snack bars and shops have shut down. The operators may not be able to remember in the remotest memory when the Lagos airport was shut down since 1979 it was opened for service.

At the General Aviation Terminal, the Toyota Camry cars that grace every part of the taxi section of the car park have disappeared to the homes of their owners. Who knows when they will come back to the airport again? It is this gloomy cloud of uncertainty that has become so disheartening to the taxi operators.

A staff of the Nigerian Airspace Management Agency (NAMA) told THISDAY that while running away from being infected by coronavirus at the airports, many of the people that depend on the airport for their daily earnings would struggle with hunger when they lock themselves up in their home.

Bureau de Change operators, food vendors, retailers and travel agents were lamenting the shutting of airport due to the spread of the pandemic, coronavirus.

When THISDAY visited the Lagos airport after the stoppage of scheduled flights, a deserted facility brought huge contrast to a place known for its hustle and bustle.

The airport was almost empty but for the workers of the Federal Airports Authority of Nigeria (FAAN), other airport agency officials and airline workers that were moving out their working materials. Passengers had disappeared from the usually crowded departure lounge in the evenings.

But another group badly hit by the unfortunate development at the airports are the touts who had totally disappeared from the facility.

The Seymour car park, which used to have many cars, was virtually empty and Bureau De Change operators were seen loitering around trying to convince the few people who were going in and out of the airport to carry out transactions with them. That was their last breath of hope of getting patronage fort the day.

One of the operators who gave his name as Mohammed Aliyu said even though the federal government shut the airport to contain the virus, he and his colleagues were apprehensive about the lull in their business pending when the airports would be reopened.

He said even though he knew that the airport would be shut, he and three of his colleagues resumed work with the hope that some of their customers would still patronise them.

At the shopping complex close to the airport where many restaurants are located, the situation was the same. THISDAY observed that most of the restaurants had very few customers.

One of the restaurant owners, Mrs. Yemisi, attributed the dearth of customers to the shutting of the airport. She said even though she was happy that flights have been restricted, she and other food vendors hoped that the situation would improve and things get back to normal.

A FAAN official told THISDAY that the agency would be losing over N3 million daily from the tollgate at the link road between the domestic terminal and international terminal. It is hoped that life would come back when the airport would be opened after the devastating Coronavirus. 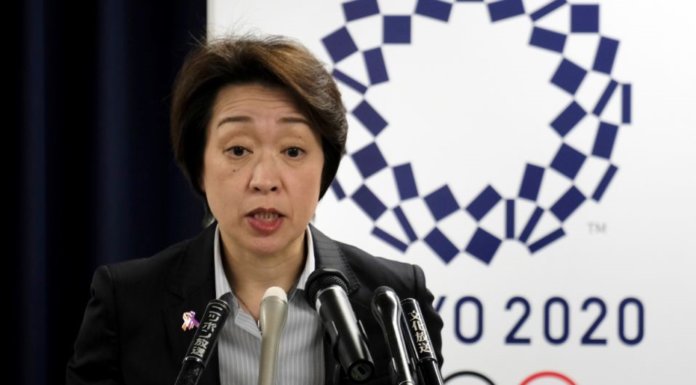