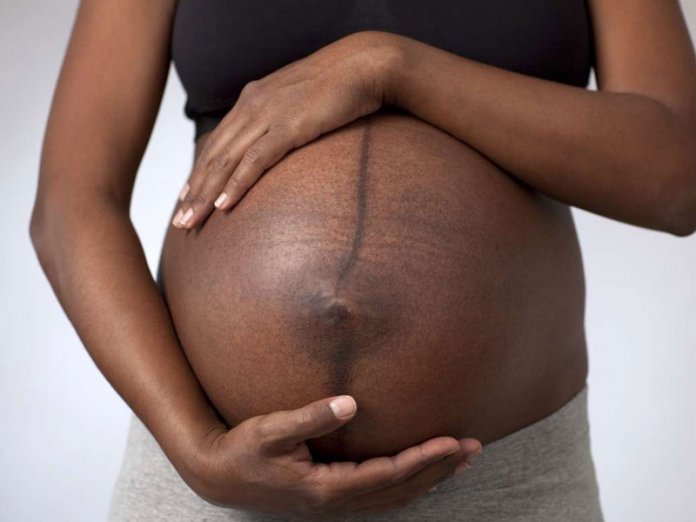 For couples who have been trying for a baby, the death of a child though not yet born can be very devastating.  While this loss may seem invisible or unreal to others, to the woman who is affected it may be too hard to bear as some of the cases come with intense physical pain, bleeding, coupled with the very traumatic side of emotional roller coaster that comes with recurring pregnancy loss.

What Does Recurrent Pregnancy Loss Mean?

Recurrent Pregnancy Loss (RPL) May Be Early or Late

Recurrent Pregnancy loss can be either early or late.

Early pregnancy loss occurs during the first ninety days, or first three months of pregnancy and is considered a spontaneous abortion or miscarriage. At that time, the weight of the baby is approximately five hundred grams, unable to support independent life. Several conditions can cause early Pregnancy loss ranging from hormone imbalance, embryo deformity, immune reactions to the growing baby among others.

Late pregnancy loss can happen in the next six months of the pregnancy between 20 to 36weeks.  If this happens weeks it is called preterm birth.  These babies may have also died within the womb with delivery of a stillborn. A missed abortion can occur in late recurrent pregnancy loss. These cases can become true surgical emergencies with blood coagulation and irregularities which if not handled quickly and accurately may result in the death of the mother –to- be.

Recurrent Pregnancy Loss (RPL) May Be Spontaneous or Incomplete

Recurrent abortions can either be spontaneous (occurring by itself) and threatened or incomplete with only pains which subside after complete bed rest.

Complete miscarriage has several signs, incapacitating abdominal pain with bleeding from the womb and the portions of the developing baby. When this occurs three or more consecutive or non-consecutive times an extensive laboratory series of testing is mandatory.

The structure of the uterus (womb) has an effect on the ability to carry a child to term e.g. polyps, fibroids in the cavity of the womb, a weak cervix (mouth of the womb) often referred to as incompetent cervix ,even adhesions, within the womb from previous surgical interventions can be the cause of a recurrent pregnancy loss.  Transvaginal Ultrasound scans can identify the exact nature. Some of the conditions can be corrected while others are permanent, but the fertility specialist/gynaecologist can best guide you to the best option available for conception.

Diabetes (elevated blood sugar) is a frequent cause of Recurrent Pregnancy Loss that can be present before or after the start of the pregnancy. It is the cause of 20-25% of miscarriages that happen even before the pregnancy test.  If diabetes develops after the pregnancy, it is called gestational diabetes, which should disappear/resolve after the delivery of the baby. As it occurs in 2-3% of all pregnancies it must be considered as a possibility and checked for at each antenatal visit. Use of a glucometer, with a finger prick is the blood test done. If the blood sugar is much raised the developing baby can suffer from overproduction of the growth hormone with resulting large overweight baby at birth.  If the diabetes was present before the pregnancy and the medications were oral, a switch to injections of insulin is recommended. A special diabetic diet with nutritionist consultation and a program of exercise for close monitoring of the blood sugar level is part of the best treatment plan.

Thyroid gland abnormalities can cause hypothyroidism or hyperthyroidism (decrease or increased activity of the thyroid gland) and either can be the cause of recurrent Pregnancy loss. It is important to have a thorough blood laboratory workup to identify a potential cause.

Thrombophilia is another common cause of early recurrent pregnancy loss. This blood clotting disorder can be either an inherited or acquired condition. The risk of blood clots forming inside of the blood vessels is increased in obesity, those with family history and pregnancy. Fortunately, this is one of the frequent causes of pregnancy losses that can be treated.  Identification of a blood protein, homocysteine, if found can be treated. Laboratory testing of the complete blood count with further tests of various blood antibodies and blood proteins can give good treatment plan. Initial treatment with anticoagulants starts and dietary supplements with folic acid have been successful in most of these cases……TO BE CONTINUED NEXT WEEK