Fidelity Bank Plc has advised its staff and customers to adopt safety measures against the COVID-19. The bank in a notice yesterday, said it had mandated its staff or immediate family member(s) who travelled out of the country to self-isolate for two weeks and obtain medical clearance before returning to work as part of its COVID-19 preventive and precautionary measures. “This process was activated and strictly adhered to by one of our staff members who returned from holidays in the United Kingdom. He was in self-isolation and underwent testing in line with the bank’s policy.

“The test results returned positive at the weekend and we quickly arranged for him to be moved to the Nigeria Centre for Disease Control (NCDC), where he is currently being attended to by health officials,” the statement revealed. The bank stated that its management are in constant touch with the staff and have been monitoring the situation closely. “Our thoughts and prayers are with him. Though the staff has not been at the bank since returning from the UK, he however brought some consignments for two other staff which were delivered to them individually.

“We have self-isolated the two individuals and sent them for necessary testing. In addition, the office where these two individuals work, has been temporarily shut and has been disinfected. “Due to the proactive measures taken by the bank, contact tracing within the bank was very swift and conclusive with no customers involved,” it added.
Fidelity Bank said it has shut down its Federal Secretariat, Abuja
Business Office and advised all staff/vendors to self-isolate and go
for testing in line with the policy on COVID-19, on account of
possible exposure of a vendor staff.

Apart from the directive on isolation and testing for staff and family members who had trips abroad within this period, the bank said it has in place, several other precautionary measures as advised by the World Health Organisation (WHO) and other health institutions. These it listed include body temperature screening of staff and visitors before being allowed access to all its premises; wearing of gloves and facemasks by all frontline staff; and reduction in the number of staff expected to come to work. The statement further disclosed that 60 per cent of its staff now work remotely from home, adding that it has reduced the number customers allowed at a time into its banking halls to a maximum of five; among others. 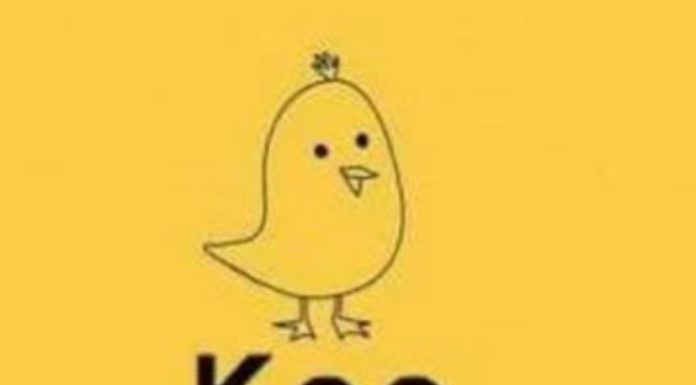