In compliance with the proactive safety measures adopted by the Enugu State Government in response to the COVID-19 ravaging the world, the Ministries, Departments and Agencies (MDAs) and Local Government Council Chairmen in the state, have embarked on awareness campaigns across the state to enlighten the people on how to prevent transmission of the deadly disease.

Governor Ifeanyi Ugwuanyi of Enugu State, yesterday, addressed state residents on measures adopted by his administration to prevent the disease.

The governor also announced additional proactive safety measures, following the escalating threat of the pandemic globally, and shut down all educational institutions in the state with immediate effect.

The governor equally directed all Local Government Council Chairmen to mobilise their Environmental and Community Health Workers to sustain the ongoing public enlightenment on protocol for prevention of the COVID-19 transmission in the markets and parks, stating that all public transport operators in the state are to observe the new rules on passenger conveyance in each instance. 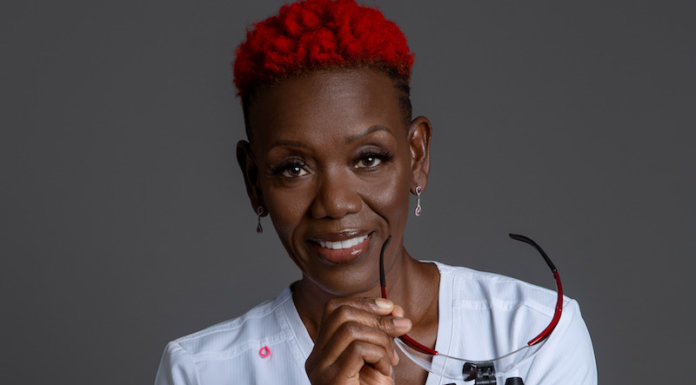