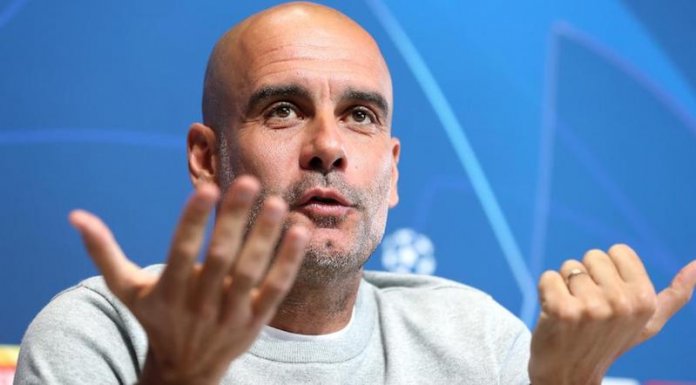 Guardiola, who is at his home in Barcelona, has been working with his lawyers over the past few days to work out the best way of using the money.

This will go to a donation campaign being promoted by the Medical College of Barcelona and the Angel Soler Daniel Foundation.

Spain is one of the worst affected countries in Europe.

Official figures show that 2,696 people have now died in the country and close to 40,000 are infected.

The money will be used to help purchase medical equipment and protective material for the hospital staff involved in treating those admitted to hospital.

The Catalan region is one of the areas in Spain which has the most concentrated number of cases.