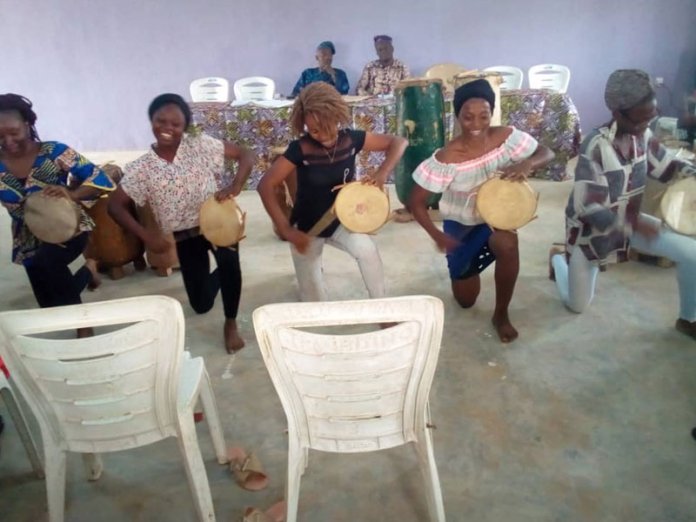 In line with government’s drive to create jobs, wealth through arts and culture, an organisation known as Abeni Visual and Performing Art Institute (AVPAI) has commenced steps to train 90 Osun youths across the three senatorial districts of the state.

The initiative, according to the firm’s Founder and Artistic Director Chief Muraina Oyelami, was being done in collaboration with the state government to promote values, create wealth and contribute to community development and sustainability.

A brain child of Oyelami, the programme which first targeted training of youths across local government areas (LGAs) was marketed to Governor Gboyega Oyetola who graciously acceded to it.

Beneficiaries of the programme would be trained in batches of 30 per senatorial district for three months each and are expected to have acquired requisite social, moral, mental and financial capacities to enable them excel.

Speaking at the unveiling of the programme in Osogbo, Oyelami noted that the institute currently has three units- Visual Arts, Performing Arts and other special courses aimed at giving future to youths left behind by formal education system.

He said, “The institute currently has three units as follows: Visual Arts where courses offered are
textile art design and cloth weaving, fashion designing, graphics, painting and print making; Performing Art with courses such as drumming/drum making, dance/choreography as well as other special courses like Yoruba cultural values and appreciation, and executive courses including summer holiday programme.

“AVPAI provides a forum that clusters fine mix of scholars and visual art practitioners that aims at promoting art and building human capacity,” he said.
To give life to the project, the governor recently directed all LGA chairmen to contribute a token in support of the firm, a request that 14 chairmen have complied with.

“We have to commence the programme while we wait for the other chairmen to comply. The training with start with 30 youths from Osun Central who will be trained in three months and thereafter, 30 each from Osun East and West will follow suit.

“However, candidates must be holders of first school leaving certificate in the minimum. Also, they have to be between 16 and 30 years unemployed or out of school youths who must be mentally stable and teachable.

“Talented persons or those with flate for one of thr courses offered in our institute are also required.
“The expectation is that after the three months intensive training, the candidates would have been empowered. The institute anticipate that the training will reduce youth unemployment, number of street youths, number of out-of-school youths, poverty
and inequality levels. It will as well bring about increased Internally Generated Revenue (IGR)
and secured community,” said Oyelami.

Also speaking, Director, Osun State Ministry of Culture and Tourism, Mr Samuel Adeniyi, said the ministry was passionate about the programme and would work towards development of the youths in the state.

He said the state government had given approval for the training program for the development of the state in all ramifications.

According to him, the initiative was an opportunity for all LGAs to key into the system for sustainable development through pragmatic approach, urging them to participate in the programme that would ensure self reliance for their youths. 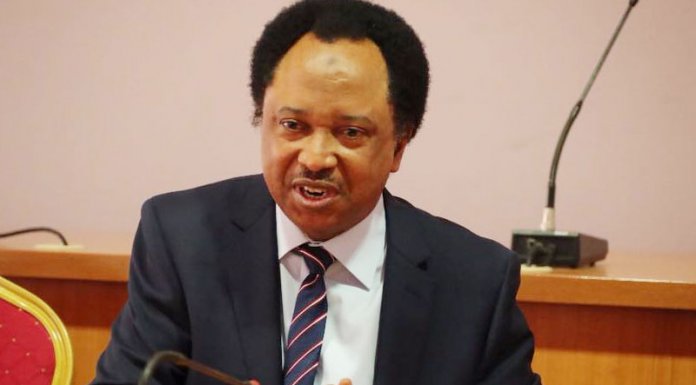