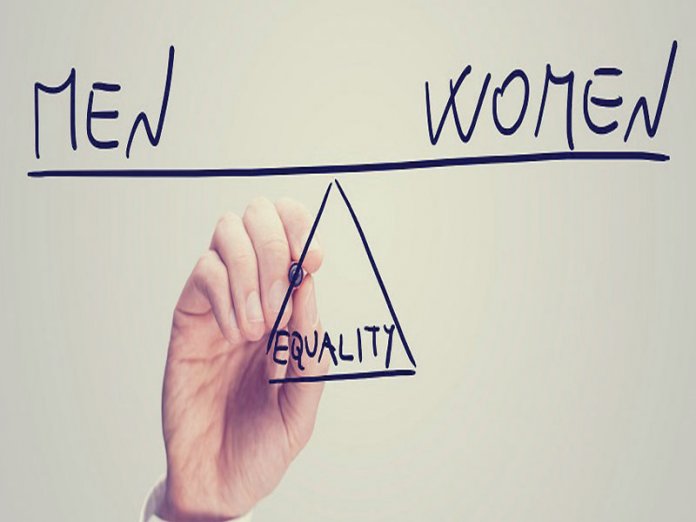 At the Gender Equality and Women’s Leadership for Sustainable World conference last year, the President of the 73rd session at the United Nations General Assembly, Fernanda Espinosa Garcés, made a striking remark on women’s involvement in achieving global sustainable development.

In her comment, she had said: “We have no hope of realising the 2030 Agenda for Sustainable Development without the full participation and leadership of women. This is an obvious point to make, but it is, sadly, one that we cannot repeat enough.”

This statement is not only accurate because of its attribution to the UN General Assembly but because the world has continued to show that it is not fully prepared to support the advancement of women in driving realization of the SDGs and also as change agents leading some of the world’s most important industries.

The index goes on to reveal that even Africa’s biggest nation, Nigeria, with a score of 46.1 per cent was among the 10 lowest scoring countries by an overall index score. However, while this looks like a slow step in the process, we see a pattern in sight for women to play active roles in these sustainability areas.

For us as women, we make up a huge part of the world’s overall population and have in the last few years began to benefit from the economic and social progress that the growing battle for women empowerment have continued to trigger.

Looking at the MDG Monitor, it observed that if and when we fulfil the gender equality SDG 5 goal by 2030, poverty and hunger cases will reduce significantly and by the end of the century, more of the world’s third countries would have become fully developed.

During the Rio Declaration in 1992 which emphasised on how the full participation of women is essential for sustainable development, gender equality champions, the UN Women continues to use each year’s International Women’s Day to advocate for the advancement and success for women globally.

This year’s #EachForEqual theme takes an in-depth view into each one of us as individuals and why gender equality must remain utmost priority.

In some of the work we do at Standard Chartered, we have an unwavering pursuit to uplift the everyday woman to improve livelihood because we trust in the multiplier effects a woman brings to both her family and communities. We started the Future makers program for example, where we are using education as a tool to tackle inequality and promote greater economic inclusion.

With this program, we aim to have raised $50 million by 2023 to enable us empower the next generation of women to learn, earn and grow through training modules that focuses on employability, education and entrepreneurship.

In areas such as gender equality (SDG 5), reduced inequalities (SDG 10), quality education (SDG 4) and decent work and economic growth (SDG 8), we have put in place a combination of sports and life skills training called The Goal, for over 200,000 girls in Nigeria.

This training is geared towards building confidence and knowledge for women to attain leadership positions and lead them in the right path. The Goal project started in 2011 with only 4 schools in Lagos and has since expanded to 21 schools in Lagos, Oyo and Abuja. with five training modules such as, ‘Be Money Savvy’, ‘Be Yourself’, ‘Be Healthy’, ‘Be Empowered’, and ‘Be Independent’. 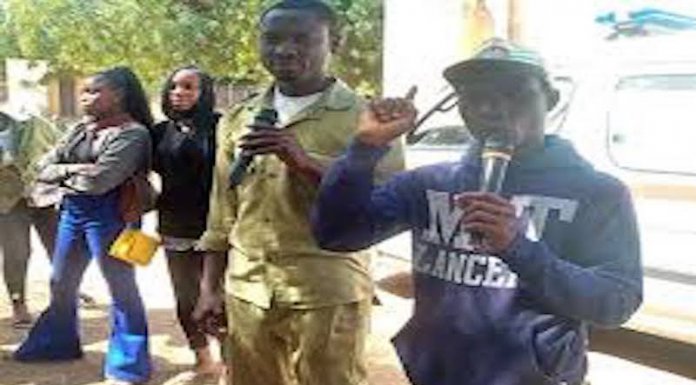