Prestige Assurance Plc has increased amount to raise from existing investors to N6.818 billion compared to N6.733 billion earlier planned. The company is to raise the funds through rights issue as part of plans to meet up with the recapitalisation deadline of December 31, 2020 stipulated by National Insurance Commission (NAICOM) for all insurance operators to meet up with the prescribed minimum capital requirement for the sector.

Prestige Assurance had initially proposed to raise about N6.733 billion via the issuance of 13,465,377,640 ordinary shares of 50 kobo each to existing shareholders at 50 kobo on the basis of five new ordinary shares for every two ordinary shares already held as at close of business on Friday, January 31, 2020.

According to the insurance company, the funds to be raised would position it for better operation and scale through the recapitalisation hurdle. Prestige Assurance Plc has been in existence over 65 years having been incorporated as a limited liability company on January 6, 1970, and licensed to write all classes of non-life insurance in Nigeria. Prior to its incorporation, it had operated as a branch office of New India Assurance Company Limited Mumbai.

The company has always emphasised on prompt claims settlement, saying it is the hallmark of insurance in the first place and remains the enduring yardstick for customers in determining whether it is delivering on promise or not. 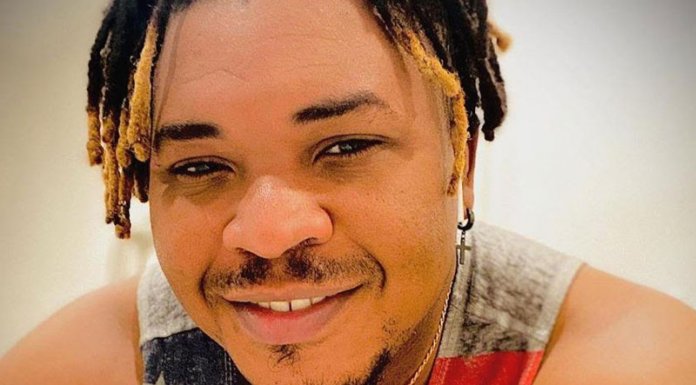