The National Association of Nigerian Footballers (NANF) has demanded a total of $10 million from the Nigeria Football Federation (NFF) as well as the Nigeria Police for the death of two players, Chineme Martins and Tiamiyu Kazeem.

Nasarawa United defender Martins died during an NPFL match against Katsina United, while Kazeem of Remo Stars was hit by a fast moving car as he allegedly stepped down from a police van on the Abeokuta-Sagamu highway.

According to scorenigeria.ng, in a letter dated March 16 and addressed to the Inspector General of Police, NANF President Harrison Jalla, demanded that the next of kin of late Kazeem be paid $5 million as compensation for his brutal murder.

“We demand that the Nigeria police within 21 days of the receipt of this letter, pay to the next of kin and immediate family of Tiamiyu Kazzem the sum of $5 million as compensation for his brutal killing by the police,” the letter read in part.

In the case of Martins, NANF also asked the NFF, the League Management Company (LMC) and Nasarawa United to also pay $5 million as compensation to the family of the defender.

The players’ union blamed the tragic death of Martins to “gross negligence” by the LMC in ensuring adequate medical facilities and personnel in every NPFL match venue. 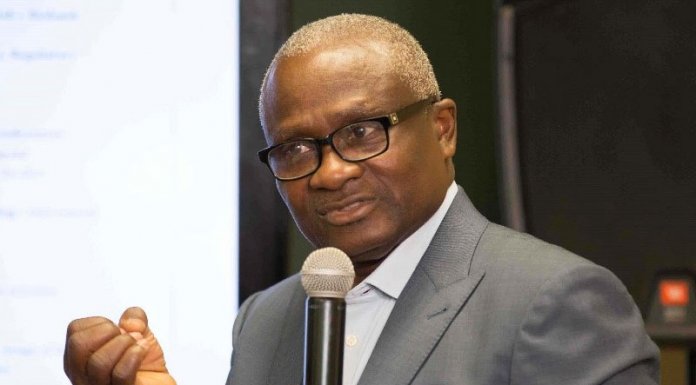 ‘How to Stop COVID-19 Without Shutting Airports’