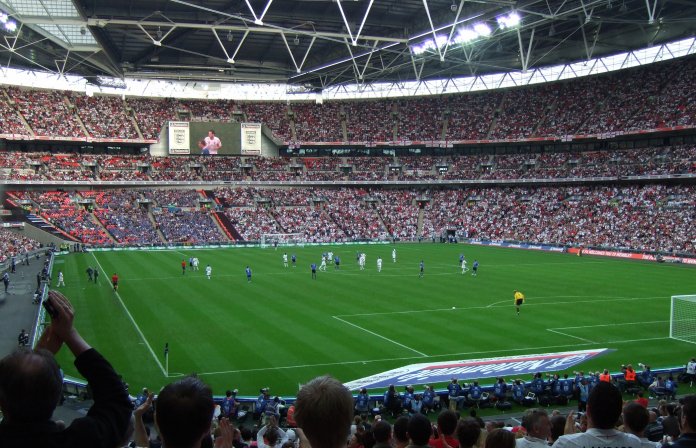 English football will be suspended until at least 30 April because of the continued spread of coronavirus.

All games in England’s Premier League, EFL, Women’s Super League and Women’s Championship, and all fixtures in Scotland, Wales and Northern Ireland, are currently postponed.

The Football Association has also agreed that the current season can be “extended indefinitely”.

Under current rules the season had been scheduled to end on 1 June.

A joint statement issued by the FA, Premier League and EFL expressed “a commitment to finding ways of resuming the 2019-20 season” and completing all domestic and European matches “as soon as it is safe and possible to do so”.

The postponement of Euro 2020 has opened up a window for domestic league fixtures to take place in June.

However, at present the UK government has effectively banned sports events by advising against mass gatherings. (BBC)