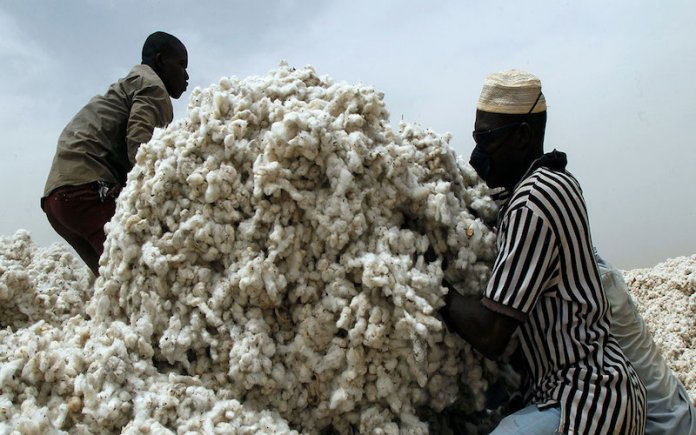 Idris Hassan
In the 1980s and 1990s, Nigeria had, unarguably, one of Africa’s largest textile industry with over 180 textile mills functioning optimally, employing close to over 450,000 workers and contributing in excess of 25 per cent of the workforce in the manufacturing sector. Sadly, that once vibrant textile industry, due to lack of vision on the part of those managing the economy at some point in time, became a shadow of its former self as most of the factories have all shut down, in some cases, taken over by churches and other sundry uneconomic ventures. Presently, less than 25 per cent of those can be said to be functioning.

It is from that perspective that one is inclined to assess the initiative by the Central Bank of Nigeria (CBN), under the management of Mr. Godwin Emefiele, to revive the sector and restore it to its pristine position. The driving force is the determination on the part of the CBN to help the cotton and textile industry bounce back while at the same time working on its production capacity to create job opportunities and as such boost the economy.
Cotton and textile manufacture launched some Asian economies and helped them find a foothold in the technological space. China and India used their processed cotton materials to compete in the international market place.

In the heydays of the textile sector in Nigeria, India, for instance, used to boast of being the second largest employer of labour after the federal government and they were referring to their dominance in the textile manufacturing sector. At that time, they produced their textile materials locally using the nation’s cotton. This, invariably, contributed immensely to the Nigeria’s Gross Domestic Product (GDP). It is with nostalgia that we recall the Aswani Company among many others. They lost steam due the import substitution policies of various administrations that did not see the harm being caused to the economy by that preference for cheaper, highly subsidised imported brands. Nigerian companies that were doing very well in the sector soon buckled under fierce foreign competition.

It got so bad that when the United States of America put in place the Africa Growth and Opportunity Act (AGOA), a piece of legislation that was approved by that country’s legislature, The Congress, in May 2000, Nigeria could not participate in the benefits of that legislation the purpose of which was to assist the economies of sub-Saharan Africa and to improve economic relations between the United States and the region. One of the key components of AGOA was the expansion of market access for textile and apparel goods into the United States.

Regrettably, this policy came into effect at a time the Nigerian Cotton and textile sector was in distress as the cultivation of cotton as a cash crop was in sharp decline with a catastrophic effect on textile material production in Nigeria. Local production of cotton fabrics became unattractive due to a combination of factors largely related to preference for cheaper imported brands. Also local farmers were bugged down by inadequate financial support where it is available at all, a situation that was made worse by the absence of high yielding and improved seedlings, lack of other inputs that would have encouraged and enhanced activities in the sector.

It is, however, gratifying, that the situation in that sector of the nation’s economy is improving with the audacious intervention of the CBN under Emefiele, who, through a deliberate policy, designed efforts to diversify the economy by supporting the increase of production of various goods and services in the country especially in the agricultural sector.

Specifically, and in a bid to revive the cotton and textile sector, the CBN approved a loan of N19.18 billion to nine cotton-producing firms disbursed at a single-digit interest rate. Suddenly, the once almost moribund National Cotton Association of Nigeria and Ginning Companies were revitalised and incentivised which led to a steady off-take and processing of cotton lint and cotton seeds.

This policy was and still is part of the thinking directed at enabling the firms to retool their processing plants, assist in sustaining their operations and improving their production capacity by making available to them improved, and high yielding seedlings. The general idea is to improve the linkage between cotton farmers and ginneries, by ensuring that ginneries are able to off-take the high-quality cotton produced by these farmers. Textile and garment firms were not left out in the arrangement. The decision to ban the importation of textiles was part of it. Even more helpful is the support of the federal government. It directed all Ministries, Departments and Agencies (MDAs) to give preference to local content in their procurement of goods and services. In that direction, the CBN is collaborating with the uniformed agencies.

It is interesting to note that the intervention in the cotton sector had previously taken about N50 billion which may eventually run into N100 billion. To drive the process, the Textile Revival Implementation Committee was set up to ensure the success of the sector.
It is pertinent to point out that this policy of the apex bank is progressing satisfactorily in its implementation.

It is also having the desired impact on the sector and the economy at large. This is in spite of the unpatriotic activities of those who had benefitted from the past policy missteps channeled at sabotaging what is, to all intents and purposes, a well thought out development oriented framework to return the nation to the path of sustained growth and placing agriculture where it used to be as the mainstay of the economy.

The current policy of the apex is one that has a long gestation period. That is why those presently driving it must remain steadfast, focused to ensure its irreversibility so that succeeding managers will recognise its viability and the necessity of ensuring its continuity. The way to achieve that is through capacity building and synergy that will guarantee a buy-in by all stakeholders who will appreciate the inherent benefits that derives from its sustainability. The gains derivable therefrom are such that cannot be left to slip by.
Hassan is a public affairs analyst

editor - June 1, 2020 6:19 am
16
I chuckled when I read Olusegun Adeniyi’s short piece last Thursday titled “Banking with Coronavirus”. He was obviously frustrated with his bank, Guaranty Trust... 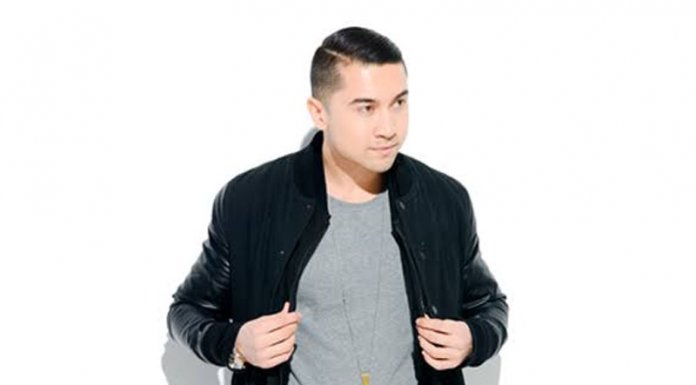