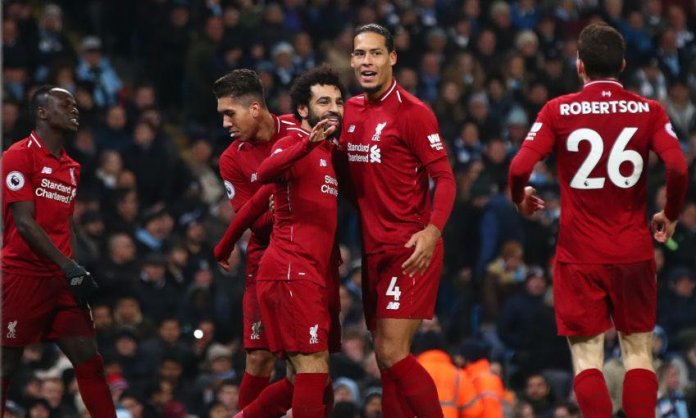 Liverpool could lift the Premier League title in a Nike kit with their British record deal worth £80million per year due to become active on June 1.

The Reds are currently 25 points clear at the top of the Premier League after a sensational campaign but English football has been suspended until April 3 at the earliest due to the coronavirus outbreak.

But Liverpool, who have worn a New Balance kit so far this season, may now lift the trophy in the clothing of their new supplier if the season is not concluded until later in the summer.

According to The Athletic, Nike’s deal with the European champions officially begins on June 1, 2020. That means they would be obliged to wear Nike kit for any games that take place after that date.

Liverpool are currently facing a nervy wait to see if they will be crowned domestic champions, despite being so far clear of the chasing pack.

The Premier League are meeting Thursday to hopefully decide how the rest of the season will play out.

Declaring the season null and void is one option being considered while other suggestions involve postponing the season until later in the summer and then playing out the remaining fixtures behind closed doors if necessary.

Liverpool formally agreed a club-record ‘multi-year’ contract with sportswear giant Nike, worth a record £80m per year, in January.

New Balance, the US Company, have supplied Liverpool’s kits since 2015 and they had ambitions to continue that partnership beyond the end of this campaign, so much so that they went to the High Court to argue their case.

After a three-day trial in October, though, it was found that New Balance could not match Nike’s ability to take Liverpool’s products into new areas around the globe and terms were agreed on a lucrative deal, worth more than the old £45m-a-year deal.

Liverpool’s deal with Nike will see the club earn more than Manchester United’s current contract with adidas, which sees them bring in £75m a year.

Real Madrid (£98m) and Barcelona (£100m) are the only European football teams who will earn more than Liverpool through kit sponsorship.

Meanwhile, The Athletic are also reporting that Liverpool’s Melwood training facility will remain closed for two more weeks due to the coronavirus outbreak.

Liverpool have not trained since last Friday (March 13). As it stands, Liverpool will return to action at Manchester City on April 5 but hopes football will resume then remain slim.

Klopp’s players have been given ‘individual fitness programmes’ to work on at home and are being kept up to date with the latest developments by WhatsApp. They have also been told to stay away from public places, such as gyms.

All youth training session have been cancelled at the Kirkby academy base but construction on the new facility that will house the first-team squad from this summer is still going ahead. 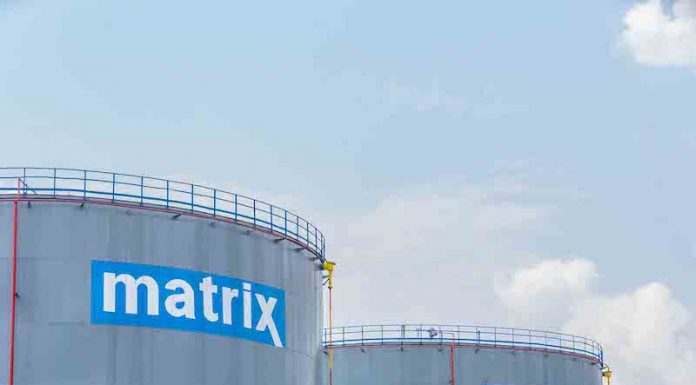