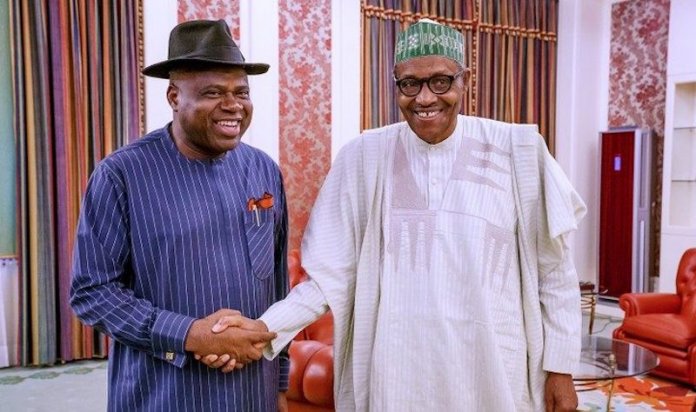 For the first time since the Supreme Court voided the election of Mr. David Lyon of the All Progressives Congress (APC) and gave him the mandate, the Bayelsa State Governor Douye Diri visited President Muhammadu Buhari in Abuja yesterday with presidential assurance to work with him.

According to him, he had opted to visit the president yesterday because he hadn’t done so since February 14 when he assumed office, adding that he had also visited to express his preparedness to work with the federal government in the overall interest of his state.

“He promised as one of his sons, a state like Bayelsa that is critical to the security and peace in the Niger Delta, he was prepared to also work with me,” the governor added.