The Governor of Borno State, Professor Babagana Zulum has invited retired generals, ex-top police officers and retired senior members of other security and paramilitary services from the state to a strategic meeting on security.

The state, which is the birthplace of Boko Haram crisis, has had to deal with insecurity brought about by the decade-long insurgency.

A statement issued yesterday by the spokesman of the governor, Malam Isa Gusau, revealed that the governor at a meeting in Abuja on Sunday with the indigenes of the state working at the nation’s capital, asked the people from the state who had retired as generals in the Armed Forces, and other retired top police officers, including ex highly senior security and paramilitary officers to link up with the state government to work out a strategic plan towards ending Boko Haram.

Gusau said Zulum offered the invitation on Sunday when he hosted a consultative meetings with Borno indigenes working at different federal establishments within the FCT, as well as other stakeholders.

The spokesman said the governor offered the invitations especially to those who held operational positions in the military, paramilitary and security agencies.

He disclosed that the meeting held at the banquet hall of Kanem Suits in Abuja, explored ways the Borno indigenes could contribute to addressing challenges of security, recovery and development of their home state.

He revealed that the governor’s invitation to retired senior security personnel, was in response to comment by a retired Brigadier General from the state, who at the meeting, offered to contribute strategies that could help the government in the ongoing fight against Boko Haram.

The governor had promised to meet the retired senior security officers as soon as the meeting can take place, at a suitable location. 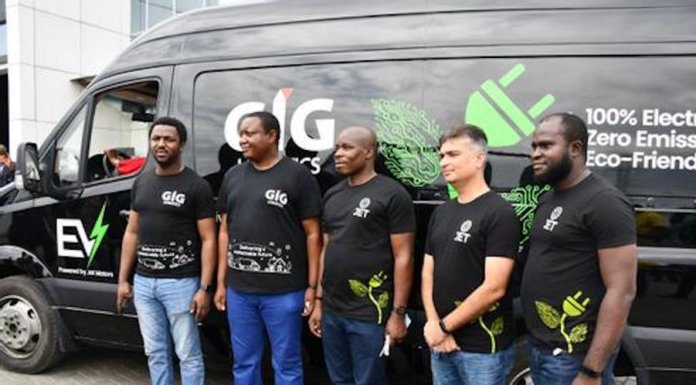