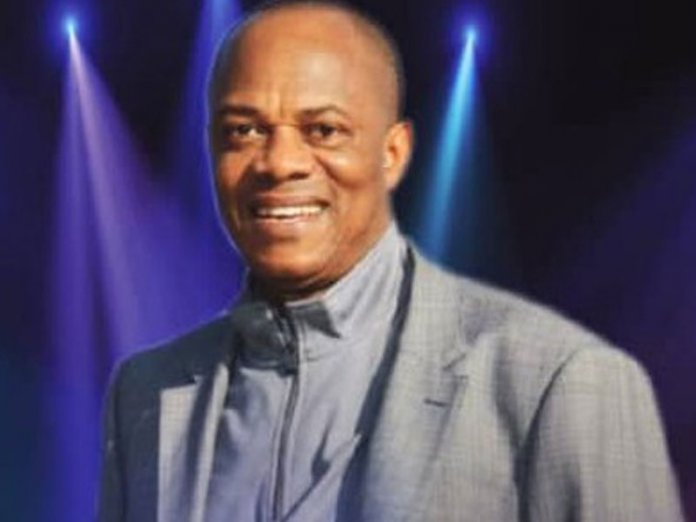 It is no doubt, a handful of people go into music for a lot of reasons. While others just find themselves in it by chance, Ogaziri John Okereke, popularly known as OK. John, has shared his musical journey as he returns in style to the stage.

OK. John is a pastor, gospel musician and motivational speaker. Although he hails from Okigwe Local Government Area of Imo state, he is currently based in Canada doing music.

The gospel artiste did his first music demo when the rain maker, Majek Fashek was in charge of demo at the defunct Tabansi records in the 1980s. He took his demo to Tony Okoroji, who was a producer at defunct EMI records as well as to Chris Ajilo, who was the producer at defunct Polygram records.

His demo was welcomed with commendations and his good artistry with grins. He neither slowed down nor threw in the towel. With a staunch quest to drive home his point, he kept pushing and believing in his dream. That gave him an edge.

Today, however, OK. John has recorded several inspirational and soul lifting songs from his base in Canada, where a lot of enthusiasts have continued to applaud his undiluted efforts in propagating the gospel through music.

With two singles: “America is not Paradise”, and ‘Prayer Works for Me’, now to his name, the preacher is making waves on major online music sites as well as YouTube.

OK John was a practical pastor in Nigeria before his voyage to Canada, where he has continued to touch lives through inspiration and breath-taking music whilst preaching the gospel.

Although he has been silent on the home front for sometime now, the gospel artiste says he is on the mark to reconnect with his fans and music aficionados back home. He returns to thrill and spin music lovers with his captivating music.

He is presently working on brand new songs, while shooting the videos of the present two singles. Part of his book list is to begin massive enlightenment to the world on his songs back home in Nigeria.

According to his management, a third single as well as videos to all the songs, both old and new, are currently being finalised in world class recording and editing studios based in Canada. It will all be ready for official release on or before the end of March.

“The release of all the songs surely will satisfy the yearnings of his fans both at home and in the diaspora,” the management said.

While keeping up with trends, OK. John is using social media as his canvas to display to the world his ebullience and message. 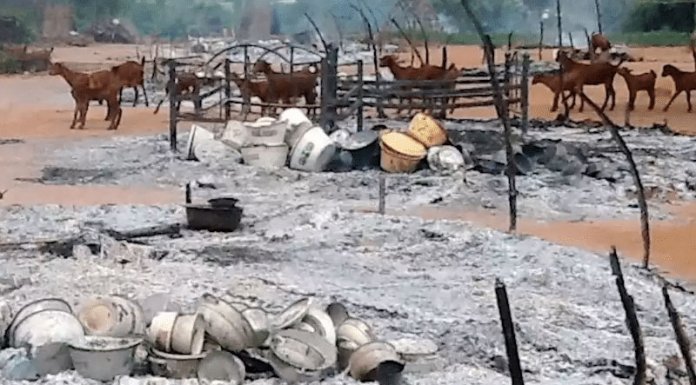 How Has Culture Fared Under Buhari?