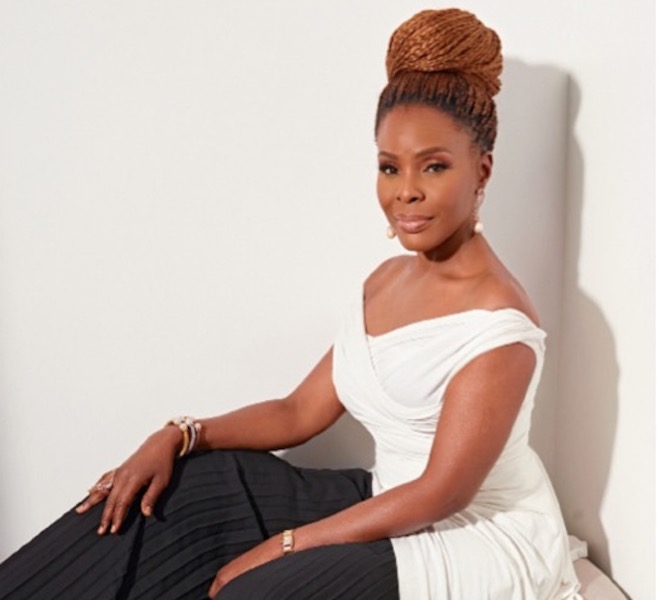 Over the years, Olajumoke Adenowo, a celebrated architect, has proved to all that she is a rare breed. Very cerebral, she is one woman who possesses an intimidating profile. As many would say, she also enjoys abundant grace in all her steps and actions in life. Not a stranger to awards and honours, Adenowo’s eyes are on the future and she can’t be stopped in her tracks.

Perhaps, this explains the excitement , last week, when she was in the news for being listed on Forbes Woman Africa’s Power List of Africa’s Most Powerful 50 Women.

Indeed, it is evident that she’s a worthy ambassador of her fatherland in their country and a symbol of inspiration to the womenfolk.

And as if that honour wasn’t enough, Olajumoke also walked tall in the presence of top decision makers and influential business people, as she emerged as Forbes Woman Africa Entrepreneur Award winner for 2020.

Again, Adenowo of Ad Consulting fame, has proved that she has just made the country proud internationally.

Described as an exceptionally gifted architect, Adenowo has built herself into an institution over the last few years.

She has scored many firsts, both in academics and in her career. It is, therefore, literally a tough job to keep up with her accomplishments in the architectural and real estate world.

At the early stage of her career, the stylish woman worked with Towry Coker and Associates (TCA). But she later moved on to Femi Majekodunmi Associates (FMA).

She first gained public recognition when she designed the Federal Ministry of Finance in Abuja under the FMA platform at the young age of 23. Adenowo’s Ad Consulting is the brains behind most iconic building design jobs in the upscale neighbourhood in Lagos and other major cities in Nigeria. 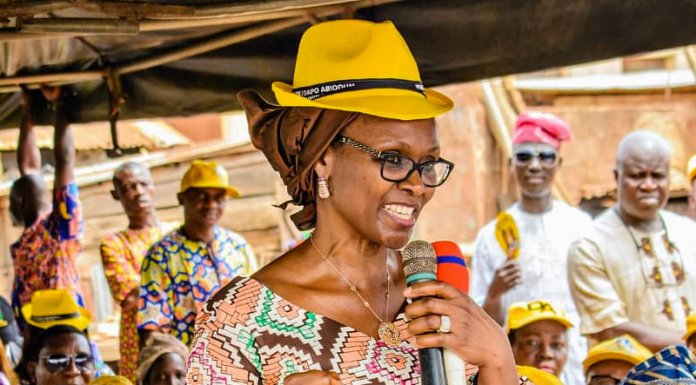