A German national, Toni Brunner, has petitioned the Inspector General of Police (IG), Muhammed Adamu, for his alleged illegal detention by men of the Edo State Police Command on the orders of Mr. Olanrewaju Adeleke of Peculiar Ultimate Concern Limited.

Adeleke of Peculiar Ultimate Concern is the main contractor working at the Samuel Ogbemudia Stadium in Benin-city in preparation for the National Sports Festival, while Brunner’s Sports-Life Services, a Germany-based company is the subcontractor.

In the petition which was made available to journalists in Benin-city, counsel to Brunner, J. O. Ehianbhi and Associates, alleged that their client was contracted by Adeleke to fix the tracks at the stadium in preparation for the National Sports Festival at an agreed amount, which he diligently performed until he observed that the mixing of cement on the floor of the track is slowing the pace of work.

Brunner’s counsel said in the process, equipment for laying the tracks broke down and he has to seek replacement from Germany after all attempt to fix it failed.

He said it was on these bases that Brunner was invited by Adeleke to discuss the progress of the job and payment, and in the course of the discussion, there was a disagreement between his client and Adeleke which prompted Adeleke to order the police officer attached to him to arrest Brunner, whom he described as a fraudster.

According to him, “Our client was arrested and taken to the state CID on the allegation that he is a fraudster. He was humiliated by the police and locked up at there for a night and subjected to dehumanising condition. Our client is a hypertensive and diabetic patient.

“He was eventually released the next day and he informed the German Embassy of his ordeal in the hands of security personnel at the state CID in Benin-city.

“After his release, the equipment he ordered from Germany arrived in Nigeria and laying of the tracks continued, but Adeleke has refused to pay our client his balance sum of N6 million, claiming that he was yet to be paid by the Edo State Government and has been going about defaming our client’s character, calling him a fraudster and a cheat.”

Counsel to the petitioner also stated that his client is pained because of the embarrassment caused him and the humiliation he suffered as a result of the contract, and pleaded with relevant authorities to come to his aid.

When contacted, the state Police Public Relations Officer, DSP Chidi Nwabuzor, said he was not aware of such case, and promised to investigate and get back to THISDAY.

Nwabuzor, however, noted that the issue of detention cannot arise except there was a criminal issue in the contract, and advised the parties to seek redress in the court of law.

He said: “A contract between two persons is supposed to be a social contract and so the police ought not to be involved except there is a criminal element in the contract.”

Reacting to the allegation, Adeleke disclosed that all the contract sum of N26 million as agreed between him and Brunner had been paid, adding that he even paid him N27.4 million, N1.4 million above what was agreed.

He said what angered him was when Brunner, after receiving his money, came back and demanded additional N6 million, that was when he invited the police to intervene. 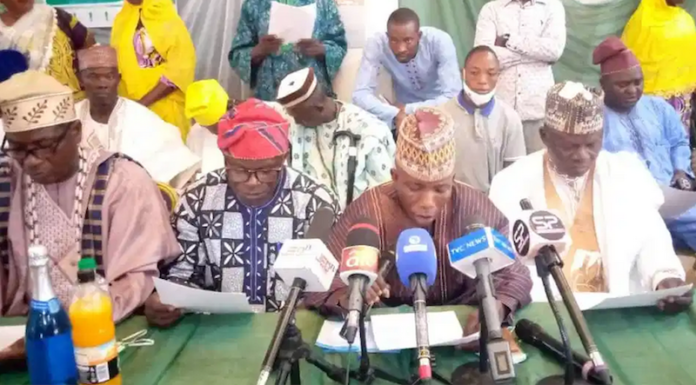