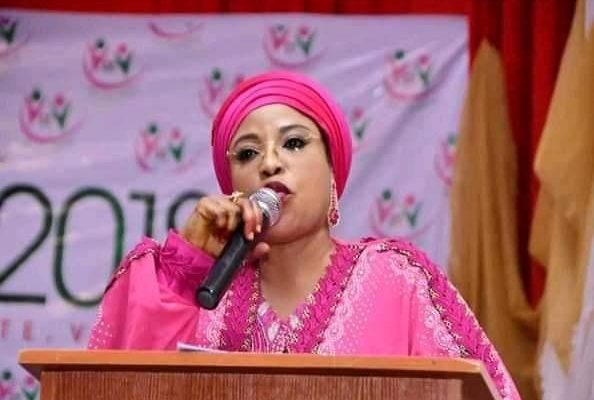 The FCT Minister of State, Dr. Ramatu Aliyu, has inaugurated an aquaculture centre valued at N70 million for women and youths in Kwali Area Council of the territory.

She said the project was aimed at building a strong economic base for rural dwellers who constitute larger proportion of FCT population, and to engage them in productive ventures that would enhance their capacities to earn meaningful source of living thereby improving their socio-economic status.

Aliyu, said this during the inauguration of aquaculture centre and tour of project facilities in Kwali area council.

The minister also said the decision of the FCT Administration to adopt the empowerment approach was inspired by its commitment to ensure self-reliance for individuals particularly in gainful ventures such as aquaculture and allied trades.

She noted that the administration through Agriculture and Rural Development Secretariat has also provided a farmhouse and a well-equipped centre, adding that each of the 50 beneficiaries would be given a starter pack.

“It is our projection that in full capacity, the centre will not only bridge the gap in meeting demands for fish in the FCT, but it will also encourage the setting up of businesses as it relates to the aquaculture value chain thereby generating the much needed jobs for our teeming unemployed women and youths.

“I therefore call on the beneficiaries to mobilise to site as soon as possible and commence production. On our part, efforts will be made to provide all the infrastructures and facilities required for the immediate take-off of the entire estate,” Aliyu affirmed.

She stressed that government has made agriculture a cardinal pillar, leading to more effective farm input distribution system, provision of high-yield seedlings, fertilizers and pesticides to rural farmers in a timely manner and at subsidised rates.

Aliyu, said the overall increase in cultivated land, crop yields and contribution to the nation’s GDP, are testament to the increased total productivity of the agricultural sector.