Foreign nationals from Benin and Niger Republics have been arrested by the Lagos State Police Command for separate cases of kidnapping, as well as breaking and stealing wares from shops in Balogun market in Lagos.

In the case of kidnapping, 26-year-old Jerome Ukena, a Beninnois was arrested at Ilaje community in Bariga area of Lagos.
He was alleged to have led a gang that kidnapped a woman, Mrs. Oluwatoyin Makinde and her six-month-old daughter at their Ikorodu residence on February 16.

It was gathered that a gang of kidnappers stormed the couple’s residence shortly after the victims returned from overseas and whisked mother and child away.

The woman’s husband, Mr. Abidemi Makinde had reported the incident to the police who launched a manhunt for the kidnappers.

While the mother and child, who were kept at separate locations by the kidnappers, were released days after their abduction, Ukena who was the gang leader, was picked up at the Ilaje waterside a week after the kidnap by policemen attached to Bariga Division.

Upon his arrest, the suspect led detectives to the gang’s hideout at Ajegunle, Ikorodu where a three-year-old baby was also found and rescued.
According to the Commissioner of Police, Lagos State Police Command, Mr. Hakeem Odumosu, the phone used to demand ransom from different victim’s families were recovered from the suspected kidnapper.

In another development, two Beninnois Isa Seidu, 21; and Tairu Melaye, 25; and their Niger Republic accomplice, Ahmad Abubakar, 30; with their Nigerian accomplice Lucky Chukwudi, 43, were paraded yesterday for alleged burglary and looting of shops at Balogun market.

The suspects were said to be notorious in shop looting after which they move the stolen wares to Cotonou and Niger Republic where they sell them.
It was gathered that their last escapade was at around 2a.m. on February 10, when they allegedly broke into a shop where they stole shoes, clothes and handbags.
The police said 97 pairs of shoes, seven fabrics, children wears and lady’s bags were recovered from them.
Confessing to the crime, Isa told reporters that he was once sent to prison for a similar offence and was released after three months.
He said he usually sold the items and sent the money to his mother through people, adding that they also stole from one of the plazas that gutted fire at Balogun market in January. 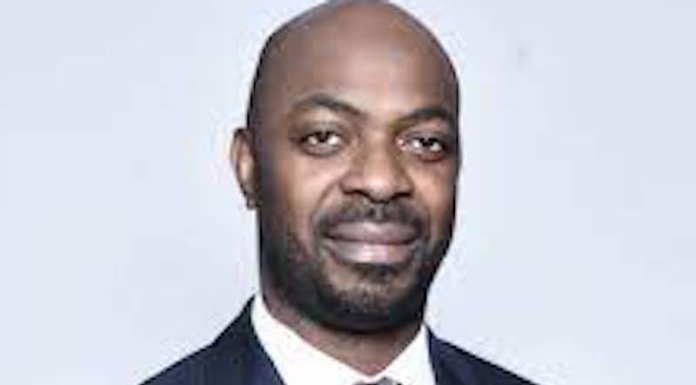