Fears of dethronement have gripped some monarchs in Ekiti State, following the queries issued by Governor Kayode Fayemi to 11 out of the 16 prominent traditional rulers in the state.

The apprehension was rife as the development is coming a few days after the former Emir of Kano, Alhaji Muhammadu Sanusi II, was deposed by Governor Abdullahi Ganduje.

This has caused panic in the state and made people to feel that government wants to deal with some monarchs.
However, Fayemi has denied any plan to dethrone the monarchs, saying the State Bureau of Chieftaincy Affairs is responsible for the coordination, management and welfare of the traditional council and its affairs.

The governor was said to have queried the monarchs for their continued absence from state functions and the monthly council meeting since Alawe of Ilawe Ekiti, Oba Adebanji Alabi, became the Chairman of the State Council of Traditional Rulers, few months ago.
The query, dated March 11, 2020 and signed by the Permanent Secretary, Bureau of Chieftaincy Affairs, Mr. A.O. Adeoye, was addressed to the monarchs individually.

A copy of the query sighted by journalists in Ado Ekiti yesterday said the monarchs must turn in their responses within 72 hours.
It stated: “It has come to the attention of Mr. Governor that Your Royal Majesty has not been attending the monthly statutory meeting of the State Council of Traditional Rulers and state official functions since August 2019.

Your conspicuous absence at the council meetings and state official functions, without any excuse or justification, is considered inimical to the proper administration of the chieftaincy institution you represent.

“Therefore, Mr. Governor has directed that Your Royal Majesty should forward your representation for this inaction through this office within 72 hours on the receipt of this letter.”

But Fayemi denied the insinuation that the query was preparatory to dethroning the monarchs, describing it as products of the hastiness and gross misrepresentation of the development.

A statement by his Chief Press Secretary, Mr. Yinka Oyebode, said the query was just an administrative issue necessary to know why the traditional rulers had been absenting themselves from official functions.

It explained: “The bureau briefed the governor on the prolonged absence of some members of the State’s Traditional Council at meetings as well as traditional council meetings at the local government level. Mr. Governor directed that the bureau should write the affected traditional rulers to find out reasons for their absence.

“The Attorney General wrote to the bureau on Mr Governor’s directives. Consequently, the bureau wrote to the affected traditional rulers seeking for reasons for their prolonged absence at council meetings. The formal nature of the letter is what is being misconstrued to be a query.”
Fayemi said contrary to the insinuations, the step was just an administrative matter, which is neither contentious nor confrontational.

According to the statement, “It is definitely not a ploy or plan to remove any Oba from office. As public officers, our traditional rulers act as the direct link between government and their domains; they have expected duties and functions and as an administrative head, Mr. Governor should be aware of reasons why such duties are not being carried out.

“It is on record that some of the Obas had earlier written Mr. Governor to give legitimate reasons for their absence, which have been accepted. The letter in focus was written to only about 11 Obas whose absence could not be explained and not to the 16 Pelupelu as erroneously reported.

“In Ekiti State, our traditional rulers are well respected and revered as custodians of our culture and traditions. The Fayemi administration is committed to the welfare and protection of the cultural heritage of our people, which the Kabiyesis hold in trust.

“Any rumour claiming that Governor Fayemi is planning to dethrone any Oba in Ekiti State is a deliberate and malicious misrepresentation of the true situation. It is obviously an attempt from opposition to create chaos and confusion between the Ekiti State Government and the good and law-abiding people of Ekiti State.”

Before taking up the gauntlet against the government and resorting to litigation, the Obas had contended that the Ekiti State Chieftaincy Law stipulates that the chairmanship of the council should be appointed among the Pelupelu/Alademerindinlogun Obas, the category they said Alawe did not belong.

The monarchs, in the suit with number: HAD/76/2019, filed before an Ado Ekiti High Court, are seeking nullification of the appointment, saying the governor’s action of picking someone outside the 16 Obas as chairman was “a violation of the Ekiti State Chieftaincy Law.” 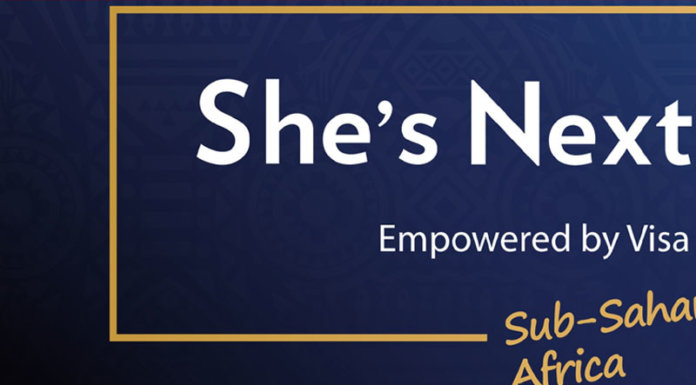